Five years on from Elon Musk's white paper proposing plans for a revolutionary new transport system called the hyperloop, one company racing to make the 700mph train a reality has revealed its first full-scale carriage.

To call the 105-feet long vehicle a 'carriage', however, is probably a disservice; 'pod' or 'capsule' are the preferred names for this train which is designed to travel at around 700mph through a near-vacuum, whisking passengers between cities at the speed of an airliner.

Celebrating the fifth anniversary of Hyperloop Transportation Technologies (HyperloopTT), the pod was revealed in Puerto de Santa Maria in Spain this week, and will now head to HTT's headquarters in France for "additional assembly and integration". Rather than being a model built for publicity, this pod is the real deal.

The capsule is made from a trademarked material called Vibranium, which embeds sensors into a carbon fiber weave, making a material that is eight times stronger than aluminium, 10 times stronger than steel, and can transmit information about itself - like temperature, stability and integrity. If the material is damaged, it can instantly let engineers know.

So far, HyperloopTT has signed deals to begin investigating the feasibility of routes in the US, China, South Korea, France, Brazil and the United Arab Emirates. Rival company Virgin Hyperloop One, backed by Richard Branson and with a test track built in Nevada, is looking for routes in some of these countries, too.

The first pod, known as Quintero One, is 105 feet (32 meters) long and its passenger compartment measures 50 feet (15 meters). It isn't known yet exactly what the interior and seating layout will look like, although HTT has previously said each pod will carry between 28 and 40 passengers.

The system is designed for capsules to depart from stations as frequently as every 40 seconds, and to hit a maximum speed of 1,223km/h (760mph). The company claims it can carry 164,000 passengers per day on a single hyperloop line, when running at full efficiency.

HyperloopTT uses a passive magnetic levitation system, where the electric capsules levitate slightly above the track once up to speed. The capsules will run through tunnels which have had much of their air removed, thus lowering resistance and making high speeds possible with a low amount of energy.

The company is hopeful it can begin carrying passengers on a test track in France before the end of 2019. But deals will need to be struck with some of the countries mentioned earlier before commercial routes can be built. Meanwhile, Virgin Hyperloop One and a third rival called Arrivo are both making similarly promising progress, and Musk himself is busy building tunnels for lower-speed 'loop' systems. 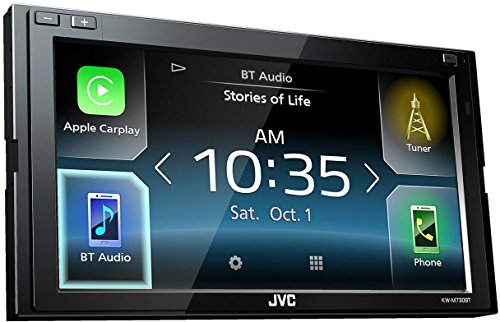