A bad review, and this guy's smart device was bricked

A customer of a smart garage door opener, Garadget, got his device shut down when he complained.

Garadget revenge A customer's angry review, and complaints on a message board about a smart garage door opener probably didn't yield the results he'd hoped to get. After noting that the Garadget app on his iPhone wasn't working the way he wanted, the company effectively bricked his device. Granted the customer reportedly also used a word we're not going to print here, and then left a one-star review on Amazon as well. But it was the choice language that caused the company's creator, Denis Grisak, to respond—and shut down the device's access to the smart home app.

Grisak later admitted to The Atlantic that he knew he'd over-reacted to the customers comments, and had turned the device back on for the customer, linking the app back up to the company server. But from the ruckus, it seems highly unlikely that customer is one that can be won back.

Vive Day deals Vive Day heralds the start of sales for the VR headset, with two of them running for at least a few days. These include hundreds of VR titles on sale through the Steam store through Monday at 10 am PT. Plus, Viveport Subscription launched, with a new VR subscription service where users can now get five titles a month for $6.99 a month. All current Vive customers get a month for free.

Dimmer + Wi-Fi We take a look at Insteon's latest smart home gadget: its Dimmer Switch which is both a smart light device and a mesh network all in one. How well does this mash-up work? Well, let's say we think it has some potential. 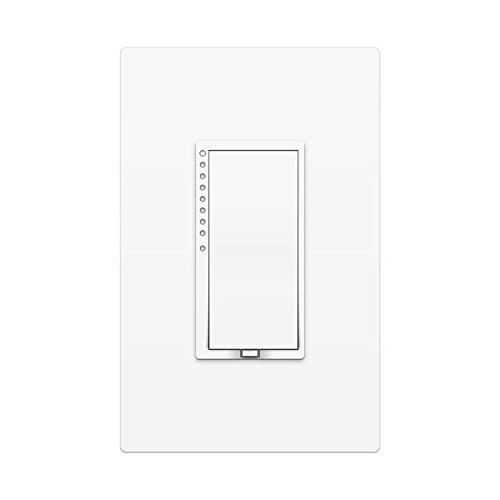