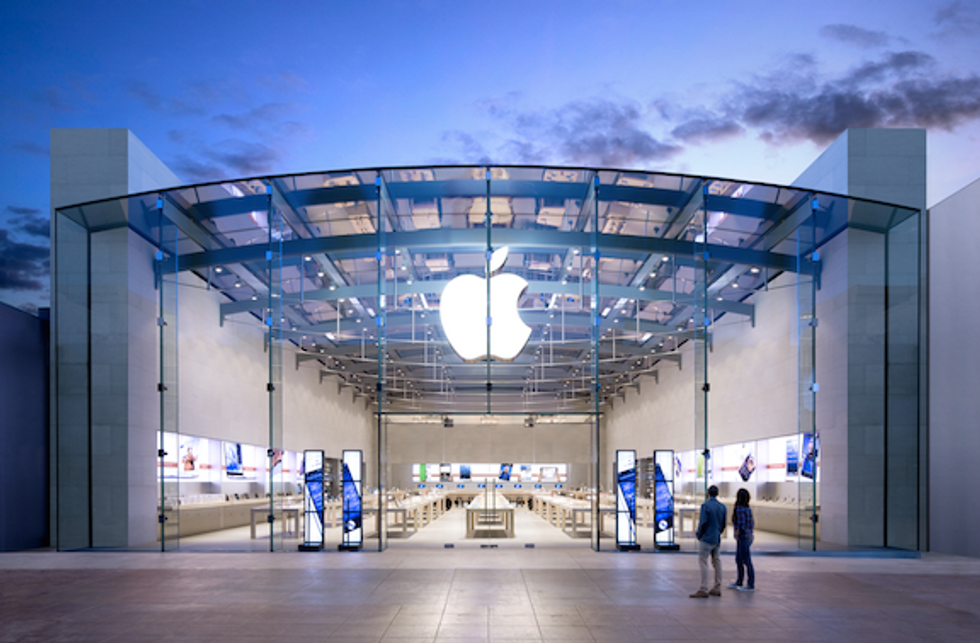 Gear Up On IoT: Apple Jumps Into VR + Super Bowl No Fly Zones

Apple's tossed its hand into the VR wars, hiring computer science professor Doug Bowman from Virginia Tech. The Financial Times broke the news about Apple hiring Bowman — who was the director of the Center for Human-Computer Interaction at the university — late Thursday night.

Japanese researchers have found a way to use radar to read heartbeats. While serious athletes still turn to chest straps to get the most accurate read on how their heart reacts to workouts— this new sensor-less technology picks up the waves of heart beats. But don't hold out for a consumer app soon. The system is still in the experimental stage.

Cisco's investment arm is investing in Kii — a cloud software maker that is used by IoT developers. It's Cisco's second Japanese business investment.

The Internet of Things is about to disrupt the travel industry in a big way, says eMarketer. Big hotel chains and airlines are already adopting the tech, with travel groups the "early movers," says the research firm.

Finally, no you can't fly your drone at the Super Bowl this year. Don't even pack it. There's a solid 37-mile radius No Fly Zone (yep) being imposed by the FAA. So no buzzing your buddies during that tailgate party. We warned you.