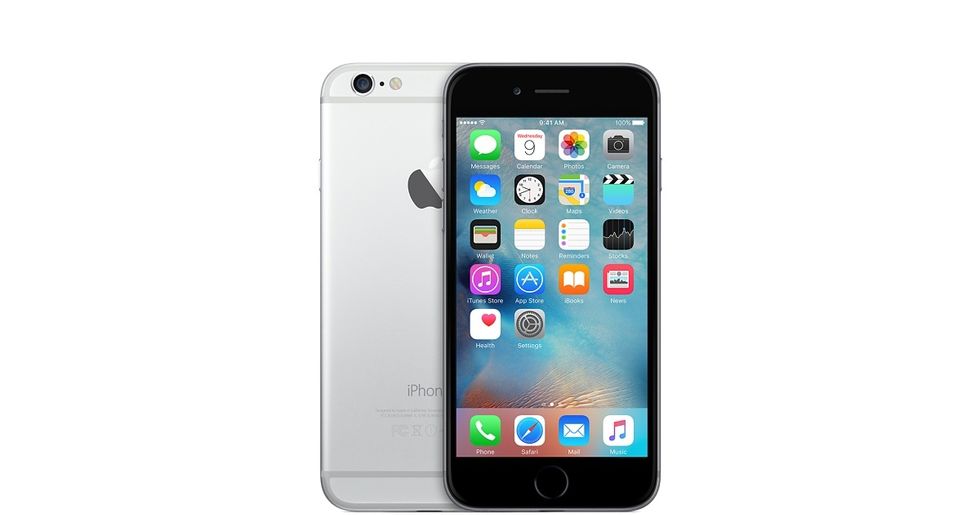 Gear Up On IoT: Apple's 'Error 53' Could Kill The iPhone 6 + Google Cardboard May Ditch The Cardboard

If there's any chance you did a repair to your Touch ID button on your iPhone 6—and not at an authorized Apple center—consider before upgrading to iOS 9. Thousands are reporting their smartphones have turned inoperable, thanks to 'Error 53.' Users are losing photos, contacts and data. Unauthorized repairs to Apple products end the warranty. But Apple is encouraging users who have received an 'Error 53' on their iPhone to contact customer service.

Google Cardboard may be ditching the cardboard, according to a story in Sunday's Financial Times. Expected are new lenses, sensors—and also a new headset that will reportedly be made of plastic. The report also says the new VR headset will potentiallywork with a wider range of Android devices than Samsung's Gear VR.

Speaking of Samsung: Its latest patent is for a wearable that reads your veins. Similar to fingerprints and irises, a vein is a unique marker that can identify a user. The patent shows a sensor reading the veins in the back of a wearer's hand to make the identification.

Like the Dutch, Scotland Yard is now looking at adopting eagles to bring down drones in London. Authorities around the globe are concerned about the use of drones by criminals—and eyeing ways to pull them out of the air. Raptors are being trained in The Netherlands to successfully capture drones as the birds of prey eye them as threats to their territory.

Finally, IoT brands peppered the Super Bowl with television ad spots—from Amazon Echo to Hyundai's nod to The Revenant with a couple running for their lives from bears. Let's hope, however, that's not the way you'll need to use a voice-operated feature on your future (or current) connected car.