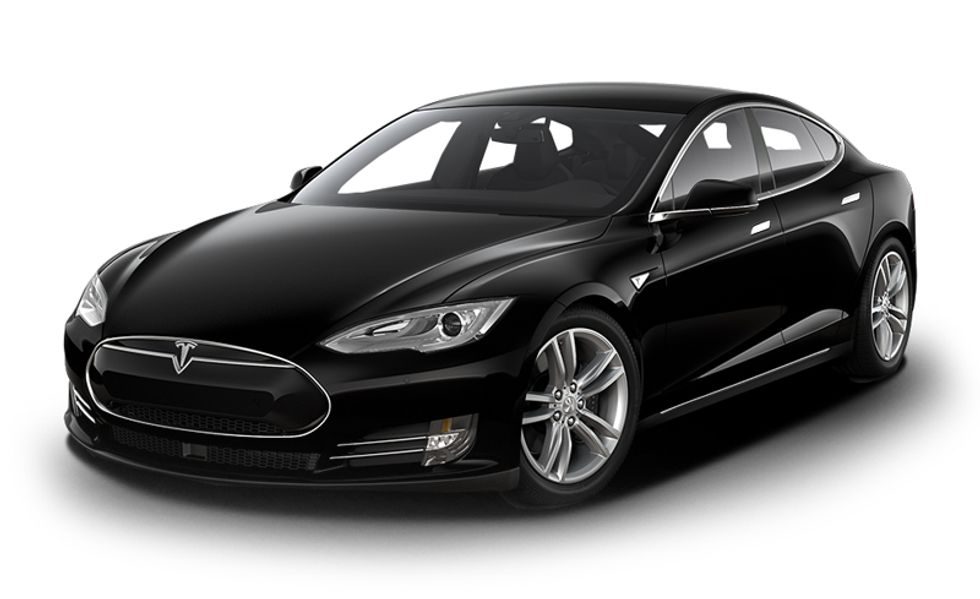 Tesla’s co-founder Elon Musk threw down the gauntlet by stating owners will be able to call for their Tesla’s — even from one coast to another coast — within two years. Autonomous driving is a feature many tech giants touched on at CES, including Samsung.

Yes, pre-orders for Oculus Rift — at the $600 price tag — are apparently going “much better,” than founder Palmer Luckey expected, he told an CES audience. Despite some initial hiccups on the site, Oculus now says customers should expect their VR devices sometime in June.

New Yorkers are about to get an upgrade — free Wi-Fi. The city is replacing its 7500 pay phones with so-called tech kiosks from the financial backing of Google and Qualcomm, says the New York Post. More and more IoT gadgets and wearable connect via Bluetooth and Wi-Fi.

In more iPhone 7 rumors, Apple’s next smartphone may come with Bluetooth-enabled headphones. Yep — wireless earbuds. Are we excited about losing the dangling wires around our necks? We’ll let you guess.

Finally, IoT pregnancy results? Thank First Response which has eliminated that waiting time, by letting users go about their business and garner test answers from their smartphones over Bluetooth. As a perk? The app will offer distractions including a meditation mode to try and keep users calm waiting for whatever answer they’re hoping to see.