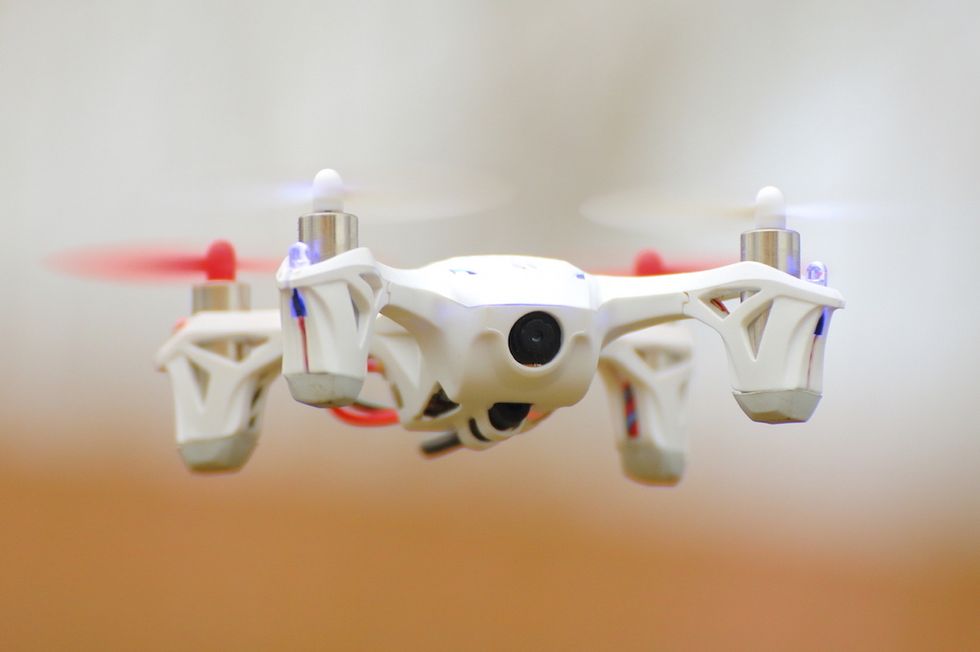 Registered drones now outnumber piloted planes (not passenger planes), according to the Federal Aviation Administration (FAA). Just 320,000 piloted planes are registered to date, compared to 325,000 drones. More are suspected to be out there. The FAA, of course, now requires any previously purchased drones heavier than .55 pounds to be registered by Feb 19.

MIT's new Eyeriss chip promises a brain-like AI system for low-power devices. Why is that important? Neural networks are usually restricted to higher-powered GPUs, or graphics processing units. MIT's latest chip would bring that ability to smartphones and other mobile and IoT devices, speeding up their ability to run apps such as face recognition tools.

Pagaré promises to help you make payments through your watch strap. With a newly launched Kickstarter, the device is meant to work with Pebble smartwatches at a price of $49. (Retail will be $69 when the device eventually launches.) Pagaré promises to work with vendors from Staples to Chevron. The campaign already passed $70,000 of its $120,000 goal as of this morning.

Department of Homeland Security (DHS) and Justice Department employees had personal information hacked including email addresses and phone numbers. Government officials, however, said nothing sensitive had been accessed. Still, 20,000 FBI workers had their details published Monday, after 10,000 DHS employees had their personal data uploaded over the weekend.

Finally, have an Apple Watch? You may be able cut the line at Tommy Hilfiger's fashion show during New York Fashion Week, which starts this week. (Hilfiger's is scheduled for next Monday.) The designer is granting wearers an express pass to those who have installed a Fashion GPS Radar app—if you have a reservation.