Gear Up On IoT: Internet of Things World Forum Up & Running + Tattoos That Transmit Vitals

The third annual Internet of Things World Forum is now in its second day. Hosted this year in Dubai, the conference is attracting global IoT heavyweights from Siemens, Cisco, IBM and Intel to name just a few of the dozens of firms looking to see where the connected world is going next. Already, the IoT field is generating 18 percent more revenue this year than in 2014, says Cisco.

Microsoft is trying to entice equipment makers to use its light-version of the Windows operating system, 10 IoT Core.

A three-year security virus is still running loose in millions of TVs, routers and smartphones, says security research outlet Trend Micro. New devices have been sent out with old versions of a software development kit, or SDK, called libupnp, which is used to play media files, among other actions.

Finally, imagine sending vital signs to your doctor via a tattoo? Chaotic Moon’s Tech Tats are temporary — yet can read your heart rate, temperature and other stats like a fitness wearable, using electroconducive paint to read and transmit the data. 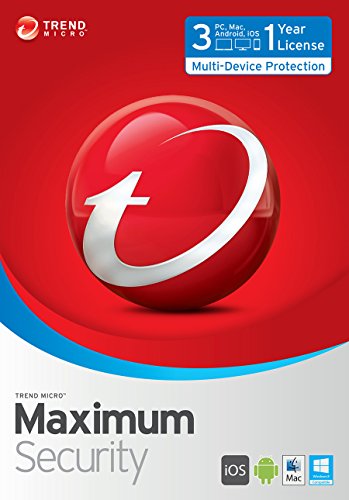