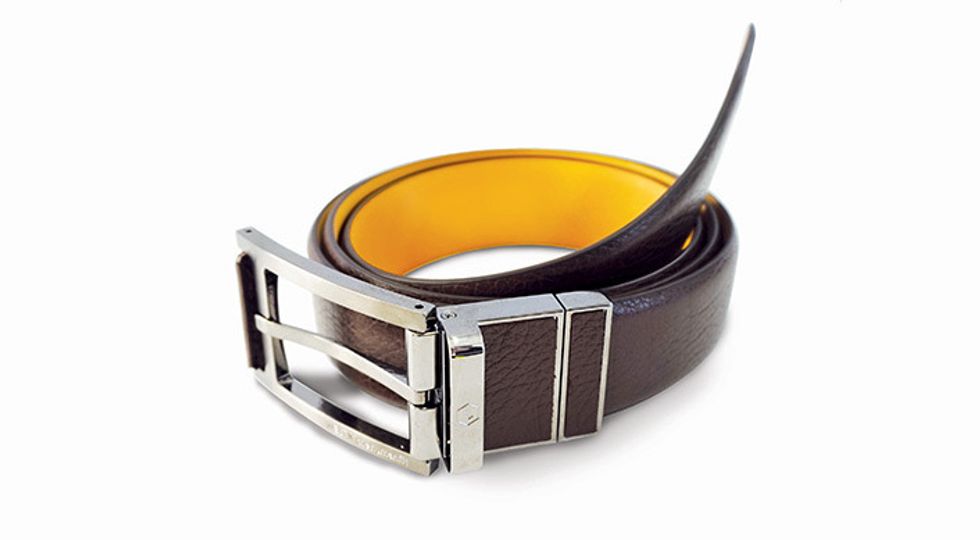 Gear Up On IoT: Meet Welt the Belt + Fossil Closes On Misfit

Samsung, (yes we know we're writing about them a lot), is pushing its IoT devices out front and center for some pre-CES buzz. The latest? The reveal of a connected belt tagged Welt that measures calories eaten, steps taken and other health details. (No comment on the name.) The company is also releasing details on other gadgets including a watch strap, Tip Talk, that can help users place calls and a virtual reality gadget called Rink. We're expecting Samsung to dominate much of CES news in coming days.

LG is debuting its SmartThinq Hub — which reviewers are noting looks quite a bit like Amazon's Echo — as a speaker that can also control smart devices. But unlike Echo, the LG device has a color LCD display which can flash updates from smartphones among other tools.

Concerned about building your smart connected home? You're not alone. A new report from software maker Support.com says consumers are so worried and confused about setting up a smart home, they're willing to pay extra fees for professionals. They're also nervous from poor customer experience in the past. (Good thing GearBrain is here to help too.)

PsiKick, a battery-less sensor, nabbed $16.5 million in Series B funding to further its push into the self-sustaining energy field. IoT devices require long-living energy sources — changing a battery often and repeatedly is not preferable. PsiKick can recharge from solar energy, vibrations and other means — avenues many IoT developers are eagerly pursuing.

Finally, Fossil closed its $236 million acquisition of Misfit. The purchase will weave Misfit's hardware and software into Fossil's products. Moves like this are likely to happen more in the new year as the IoT market expands and grows more competitive.

And we're expecting to hear more from CES as well...so stay tuned. 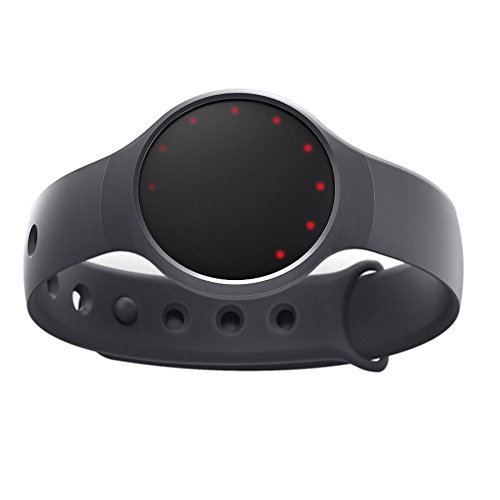 Misfit Wearables Flash - Fitness and Sleep Monitor (Black)
List Price: $29.99
New From: $19.99 in Stock
Used From: $18.55 in Stock
Related Articles Around the Web
news article
Like GearBrain on Facebook
Lauren Barack
The Conversation (0)