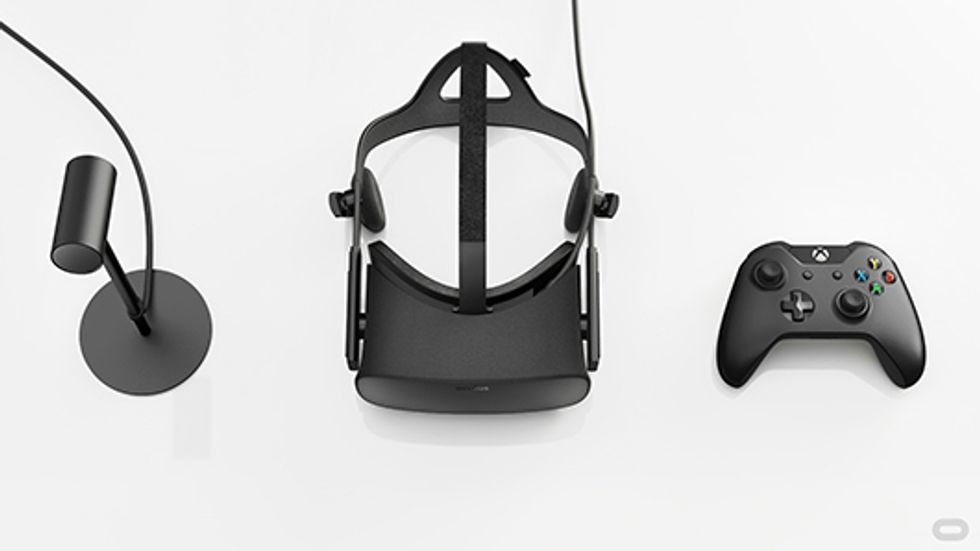 The first PCs designed to work with the upcoming Oculus Rift hit the market next week from Asus, Alienware and Dell. PCs that can support VR devices require heavy graphics ability (understandably) which these do. The new PCs are priced north of $1,000, but offer discounts from $100 to $200 if purchased (of course) with the Oculus Rift headset.

Remember the Error 53 debacle we mentioned Monday? Where iPhone 6 owners, who had made repairs to the fingerprint sensor, had their devices bricked after a recent iOS upgrade? Turns out Apple may have known this could happen—and at the very least is acknowledging the problem. Now some iPhone owners are reportedly looking for some damage of their own, considering lawsuits for their now-useless devices. Concerned this could happen to you? UK-based iFixit.org offers some tips on its site. One includes the suggestion to salvage original Touch ID parts and reinstall them during a repair.

A new cybersecurity czar is in the works for the federal government. The position is part of $19 billion in additional funding for cybersecurity that the Obama Administration announced on Tuesday. With hacks of the Justice Department and the Department of Homeland Security just in the past week, Obama's Cybersecurity National Action Plan is well-timed.

Drones are big battery drainers. These devices typically working for less (much less) than 30 minutes before needing a recharge. But Mobisol, a German solar energy firm, is looking to let drones get a little top up from the solar energy panels it supports on consumers' homes. The company is already in testing, says Fast Company's web site.

Finally, you may not have realized yesterday was Safer Internet Day (we didn't either). But for those curious what the Wild West of the web once looked like, head over to the Internet Archive's Malware Museum. The curated group of former viruses launched week, with a cleaned-up version of computer bugs to view. Some are quite colorful looking with rainbows and hearts—while others certainly push an agenda, such as COFFSHOP which features a large cannabis leaf. The site is free.