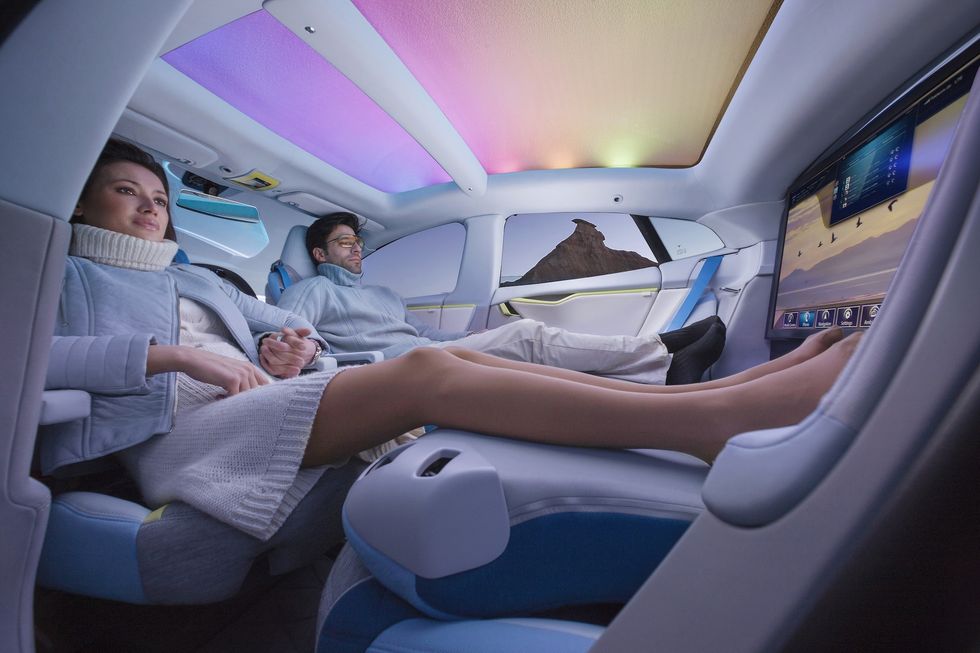 You Can Thank Silicon Valley For Fast-Tracking Self-Driving Cars

GM Thanks Silicon Valley Want to know who to credit for getting self-driving cars into the fast lane? General Motors says Alphabet's Google and Tesla are the ones to thank. GM's Richard Holman said autonomous cars should be on the road by 2020—about 15 years faster than many originally expected—while speaking at a conference yesterday in Detroit. That hardly means that the giant car makers are letting go of the steering wheel themselves. All, including GM, are working to get their own self-driving prototypes to market. (Via The Wall Street Journal)

Amazon's Drone Move Amazon has hired a new team for its Prime Air drone delivery program, many from Microsoft according to The Verge. While DHL's recently successful drone delivery trials had drones deliver package to a specific port, Amazon is looking to get packages right to consumers' doors. The company says its drones will need to maneuver around bushes and patio furniture. (Perhaps even a backyard pet.) Are you getting your Prime orders next week via drone? Unlikely. But deliveries from flying machines to your door may happen sooner than we think.

Hands Free Logitech launched a new handsfree mount for Android phones today: Logi ZeroTouch. The device links the brand's app to a smartphone so texts can be heard, and responded to, with navigation and music services able to run as well. Automakers, like Ford, are looking to add more connected features to new car models, with companies, such as Logitech, offering consumers ways to stitch these tools into older model vehicles.

HP InsideHewlett Packard (HP) is pushing further into the connected device space with a new Internet of Things (IoT) platform. Like many tech giants, including Microsoft, HP wants to position itself firmly into the IoT space—but behind the scenes. One of the issues with IoT devices is having them all speak the same language, and connected easily with one another. Enterprise companies, like HP, are eager to be the common thread through different tools. 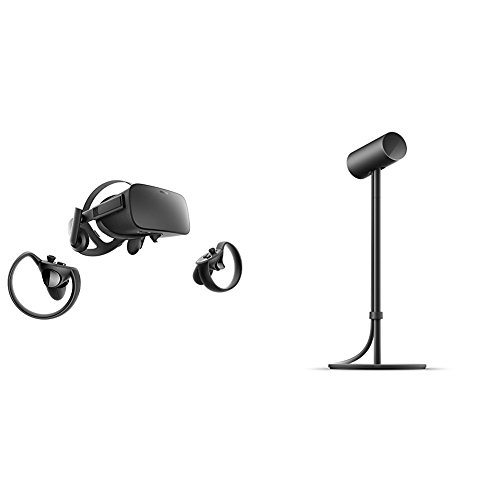