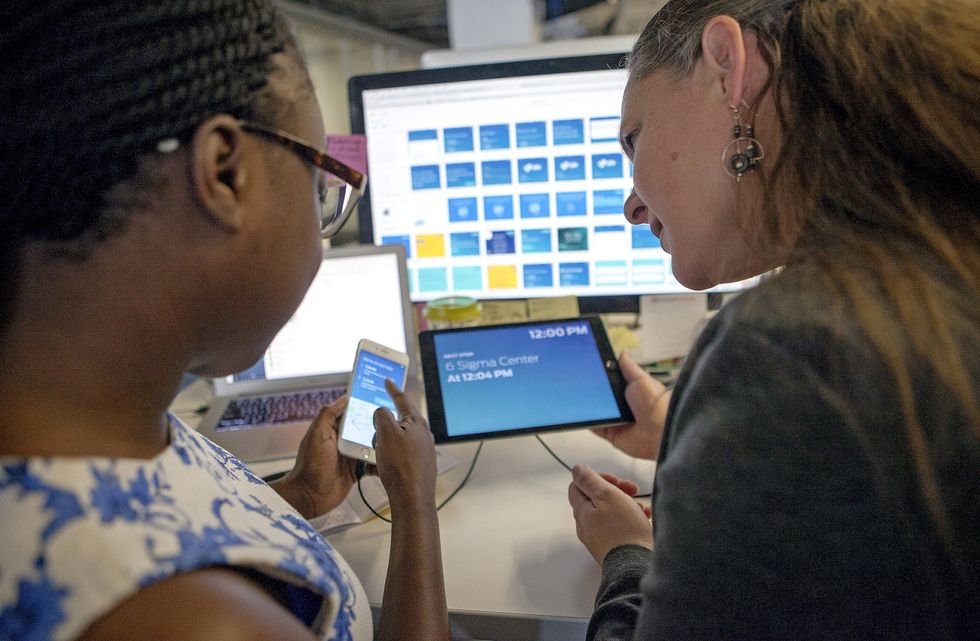 Why Ford Hopes You'll Do Everything From Your Car

Ford's Pivotal Investment Ford injected more than $182 million into tech company Pivotal to fuel connected abilities into its cars. The storied carmaker is fast-tracking the link between its vehicles and mobile tools believing consumers will want to control more of their car—and more from their car—with mobile devices such as their smartphone. Pivotal helped Ford build FordPass, a smartphone platform that will now gain additional abilities such as car sharing tools. Automakers, like Ford, are eager to infuse more tech into their cars, understanding consumers expect their vehicle to do much more than hit the road.

Meet Viv, Siri's Competitor Viv is the latest voice-control virtual assistant expected to overhaul the way you order your life—and is garnering a lot of attention. Why? To start, Viv was created by Siri's co-founders and has already received offers from Google and Facebook for its tech, according to a story from The Washington Post. Consumers are reportedly getting a first look at Viv's abilities Monday—with all eyes, and ears, peeled.

Virtual Concerts Fans who can't pony up the hundreds of dollars for concert events will now have a new option: Watch a VR concert from their Gear VR. Concert promoter Live Nation (which owns Ticketmaster) will work with NextVR to broadcast live music events in virtual reality starting this summer. Is this the end of live concerts? You let us know: live music or VR experience from your home? Weigh in.

Your Lung Is HereEHang wants to play deliveryman for your next organ transplant. The dronemaker has agreed to make 1,000 of its autonomous helicopter-sized drones for a biotech company that makes lungs and other organs for human transplants. The 15-year agreement doesn't specify when the drones will actually start delivering organs, but notes approval by the FAA and FDA is still needed.

Wearables Unstoppable The wearable market just continues to explode, and should be worth more than $40 billion according to a latest research report from SNS Research. Fitbit is still considered the monster in the wearables field, even though Wall Street snubbed the company yesterday following its first quarterly report.