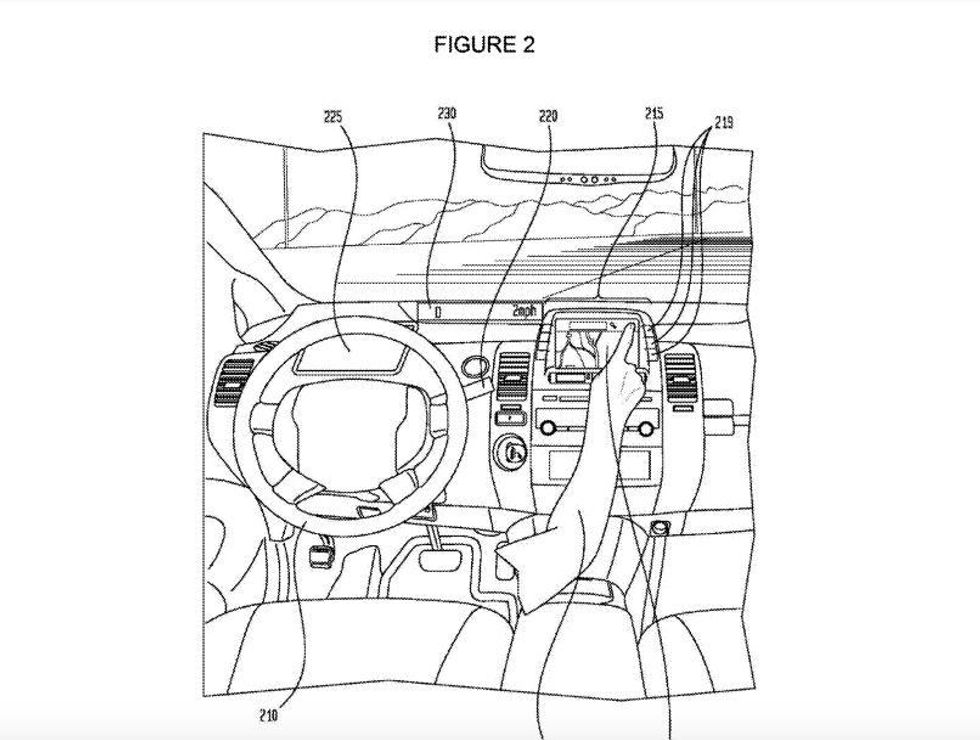 Gear Up On Five IoT News Bites For Your Wednesday

On/Off Switch Google won a patent yesterday that lets drivers shift to autonomous mode from manual driving with a simple 'On' button. However, the car may not agree—and will also have the ability to override the driver in a variety of situations, even pushing an "error message" or just not making the switchover. Self-driving cars continue to pique the interest of consumers. But how autonomous features will actually work is still a mystery to most. Will we sit in the driver's seat or will a car chauffeur us around? Will drivers have the option to move into self-driving mode—and will our vehicles have the ability to say no? Google, apparently, believes the answer to that question is a resounding, yes.

MySpace Hack Still have a MySpace account? (Really?) Time to close that situation down, and now. Security expert Troy Hunt has uncovered the breach of 360 million MySpace records—along with millions of accounts from dating site Fling and Tumblr. The passwords are currently being listed for sale on the Dark Web by someone named "peace_of_mind." And you can be assured, that's not what you should have right now.

Brand Ban in MinecraftMinecraft has bricked up any chance of pushing branded ads in the community—whether that's with a map or a building. With more than 100 million users worldwide (and that's just in the PC version) Minecraft is a supremely attractive, captive audience to marketers. But can you, a regular user, still market your personal videos or creations? Yes. If you're a corporation though—find somewhere else to play.

Apple Campus Fly-Over Now for something fun: Drone footage of Apple's new Cupertino, CA. headquarters—Campus 2. The four-minute flick (see below) was shot on a DJI Phantom 3, and you can see highlights including the 11,000-car garage.

Android Auto Pros and Cons Curious how to integrate voice-command into your new car? We took Android Auto for a test drive—and a trip to McDonald's—to give you the highs and lows of this mobile system.