Despite claims that the iPhone X will be subject to widespread stock shortages into 2018, Apple has confirmed that the smartphone will be available to buy in-store on its November 3 release date - but shoppers will need to prepare for an early start.

Citing manufacturing delays, technology analysts have warned in recent weeks how iPhone X stock will be very low once it goes on sale, due to difficulties in manufacturing its OLED screen and the components for the new Face ID authentication system.

But Apple has offered some hope for consumers concerned over stock shortages - and even claimed shoppers who don't pre-order will be able to walk into an Apple Store and buy the iPhone X on day one.

Apple said in a statement: "iPhone X will be available in more than 55 countries and territories, and in Apple Stores beginning Friday, November 3 at 8:00am local time. Stores will have iPhone X available for walk-in customers, who are encouraged to arrive early."

The iPhone X is priced from $999, making it the most expensive yetApple

In years gone by it has been tradition for Apple fans to queue up hours and even days in advance to get their hands on the latest iDevice, but since Angela Ahrendts took over as head of retail in 2014 the tide has turned. For the iPhone 7 launch in 2016, buyers were encouraged to pre-order the phone for home delivery instead of queuing up.

Lines for the iPhone 8 and 8 Plus, which went on sale a month ago, were far smaller than in previous years. However, it isn't known if this was due to a lack of interest, consumers opting to wait for the more expensive iPhone X, or if home delivery was the preferred choice.

For everything you need to know about pre-ordering an iPhone X, check out the GearBrain guide to winning when the order books open on October 27. 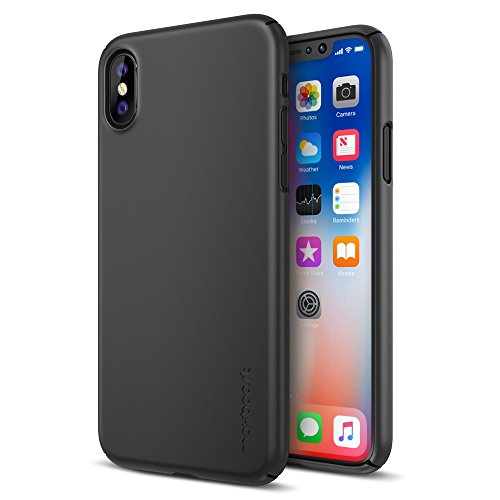