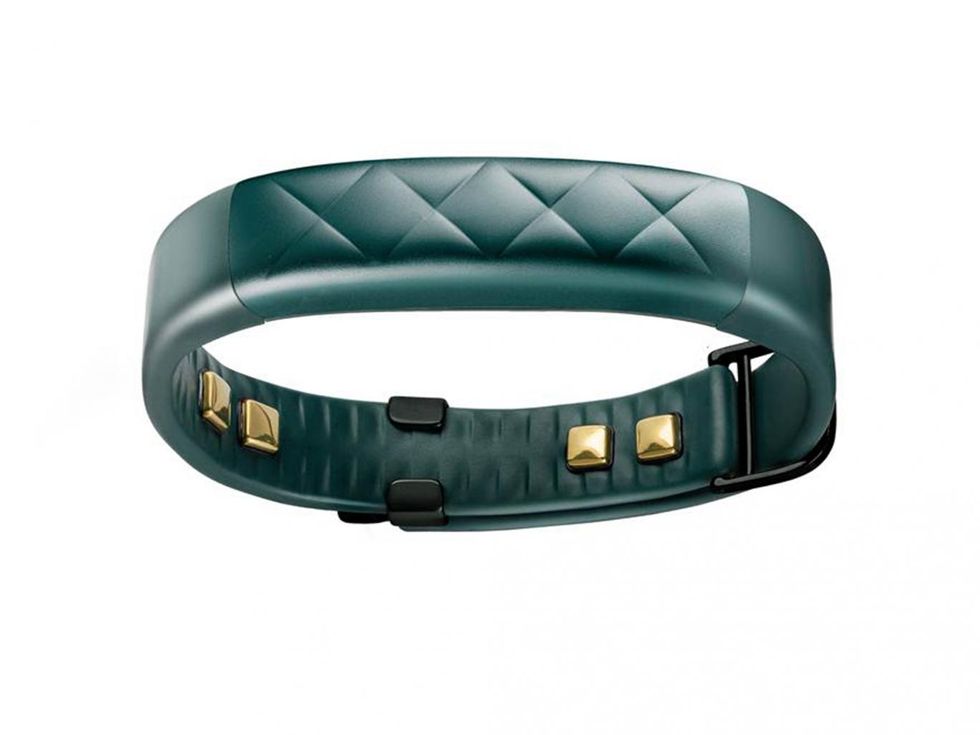 Jawbone UP3 went through a recent design revamp, making it a solid fitness tracker for workouts, but still not fit for swimmers. 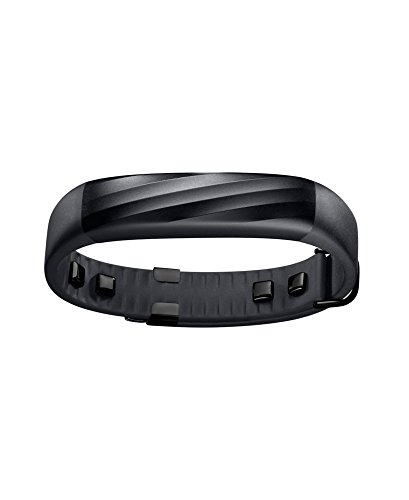 Pros:Thin and light, plus a stylish design and several color options

Cons:No display, relies on smartphone, but does not notify about calls or texts, and sleep tracking not as good as advertised

The latest and most sensor-packed entry in the Jawbone UP series – the Jawbone UP3 ($53) – has seen an overhaul since its original release, including a software upgrade plus a new clasp on the buckle to keep the device more secure on the wrist.

The Jawbone UP3 was delayed for months due to attempts to make it waterproof, and the final product is still not fit for use in a swimming pool.

Jawbone is one of the more stylish fitness bands on the market, and for casual users, it is a solid fitness band. However, while it is useful as a general health and activity tracker, it is not suitable for those truly interested in exercise or sports.

The lack of any type of smartphone notifications is strange considering the Jawbone UP3 relies on your smartphone so much. Unlike similar trackers like the Fitbit Charge HR, there is no OLED display to see the time or any fitness data.

Instead, there are three LED lights. When the UP3 is asleep, it glows orange, and blue when it is active. There is also a white LED for app notifications. We would love to see a feature to customize the vibrations and LEDs – especially for Gear Brains that love to tinker and customize. Jawbone could add this in a future firmware update, but chances are slim.

The Jawbone UP3 is the company's lightest and slimmest yet, and make it significantly sleeker than most on the market. The thin profile makes it clash less with most outfits than most other trackers. The UP3 will not look out of place whether you are dressing for work or play, thanks to a good selection of colors and styles.

The Jawbone UP3 has a 3-axis accelerometer and sensors that calculate ambient (outside) temperature as well as your body temperature. The UP3 also features bioimpedance sensors, which were traditionally used to measure bodyfat. Jawbone claims that it can use a retooled bioimpedence sensor, which detects electrical signals to detect heart rate in addition to respiration rates and galvanic skin response, which mostly measures perspiration.

Physically, these sensors are visible as five metallic squares on the inside of the Jawbone UP3 band that look like faux-punk rock spikes. They leave behind an impression, but are actually not uncomfortable.

Following Jawbone's major software update early in the fall of 2015, the UP3 now tracks daily passive heart rate. This allows you to calculate how stress, sleep and drugs like caffeine and alcohol impact your heart rate.

The UP3 lacks true active heart rate monitoring during exercise, which is a must for athletes and serious fitness nuts who are trying to maximize their workout by helping to ensure they are not working out too hard, or going too easy on themselves.

The Jawbone UP3 also has a programmable vibration can notify you to move around for a bit when you have been sitting too long. The vibration also can be used as a smart alarm s to nudge you awake around the time you need to get up, but slightly earlier or later, depending on when the UP3 senses that you are no longer in a REM cycle.

The Jawbone UP3 lasts for an entire week, but charging it is a pain. The magnetic charger is hard to connect, and the cable is very short.

The Jawbone UP3 is great for casual users who just want to get of their general health and activity, and it is probably the best looking fitness band you can buy. Athletes and those serious about tracking and exercise should look elsewhere.

If still not sure which fitness tracker is right for you, visit Fitness Trackers: What You Need To Know Before You Buy to learn more. 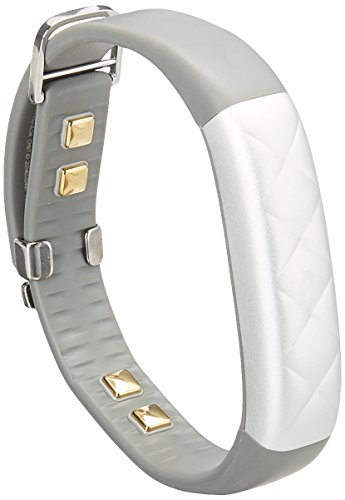