LG has announced eight new 8K televisions, which will be on display when CES, the world's largest technology show, opens its doors in a few days' time.

The company's 2020 lineup of flagship TVs measure in at 65 and 77 inches, so are strictly for larger rooms for now. They will join the company's even larger 75- and 88-inch 8K offerings.

Future-proofing is a key selling point of these televisions — which is important, given there is currently no commercially available 8K content to watch on them just yet. Instead, LG says how the TVs comply with the Consumer Technology Association's 'Real 8K' standard, and support the widest selection of 8K content sources. 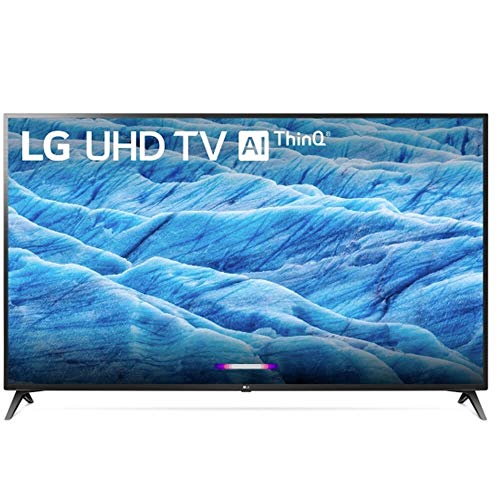 This means the TVs will play native 8K content through their HDMI and USB ports, and they work with the HEVC, VP9 and AV1 codecs — the latter will one day be key, as it's the 8K codec used by YouTube. All of this can be displayed by the new TVs at a steady 60 frames per second.

Samsung and LG both offer 8K televisions, but the companies have sided with two different technology standards. Samsung is a member of the 8K Association, while LG is part of the aforementioned CTA's Real 8K standard. Both agree on a resolution of 7680 x 4320, but the latter runs a more detailed test to determine the sharpness of a display.

The new LG range, to be shown off on the company's stand at CES in Las Vegas next week, all feature improved performance over their 2019 predecessors, thanks to a new third-generation processor.

LG says of the new chip: "By leveraging deep learning technology, the 2020 lineup delivers optimized picture and sound quality for all types of content through AI-based 8K upscaling."

As with Samsung, LG is leaning into AI upscaling as a way to convince home cinema buffs that now is the time to upgrade from 4K to 8K. This, the two companies say, is because their smart processors can intelligently upscale HD and 4K content into 8K. They are hoping this will fill the gap before native 8K content is actually available from streaming services and via broadcast.

This year's Tokyo Summer Olympics are being broadcast in 8K by Japanese national broadcaster NHK, potentially opening the doors to at least some 8K content being made available.

LG says its new TV processor can also recognize when faces are on the screen, then fine-tune the image to produce more natural skin tones and well-defined facial features. The TVs also sharpen up text to make letters and numbers more legible.

As you would expect from a flagship TV, LG's new 8K offerings include its ThinQ AI system with voice recognition, plus the company's Smart TV platform and webOS browser. There is also support for Apple AirPlay 2, HomeKit, Google Assistant and Amazon Alexa.

There is no price or release date yet for the new TVs, but we hope to hear more at CES next week. 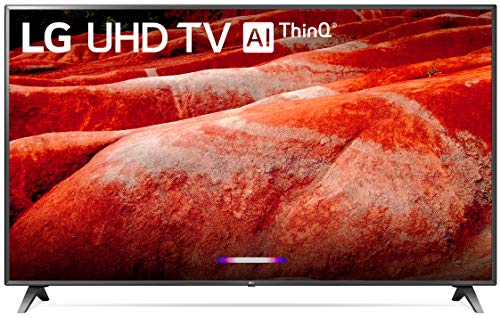