Self
Photo courtesy of Louis Vuitton

Android Wear just went ultra lux with with one of the most expensive smartwatches you can buy.

Tambour Horizon Louis Vuitton has launched a smartwatch — and wrist-bound mobile devices are going to be on notice going forward. The luxury brand unveiled six different versions, with the least expensive starting at $2,450. The classic Louis Vuitton branding is across all the devices, with three of them splashed across the white, pink (yes, pink) and classic brown leather bands.Are the new Tambour Horizon smartwatches worth craving? Absolutely, considering the fairly tepid-styled Androidsmartwatches on the market today.

This isn't the first luxury smartwatch where consumers can indulge. The Tag Heuer Connected Modular starts at $1,550 and the Apple Watch Hermès, which launched in 2015, starts at $1,149 — you could buy two iOS gadgets for the price of the new Tambour Horizon.

The wearables market — which includes smartwatches and fitness devices — continues to grow, up nearly 17 percent at the end of 2016, compared to the end of 2015 according to IDC. The number three spot belonged to Apple, whose only wearable is the Apple Watch. Could Louis Vuitton crack that space? Unlikely. But a smartwatch —or IoT play — is clearly on the brand's mind.

Jurassic VR Have kids who love dinosaurs? We have a VR app that might be right for the younger set: Jurassic VR for Google Cardboard. The app is not robust, older more experienced VR users are more likely going to find the game lacks, well, bite. The app is $1.99, so do read our guest writer's review before laying down your bills. 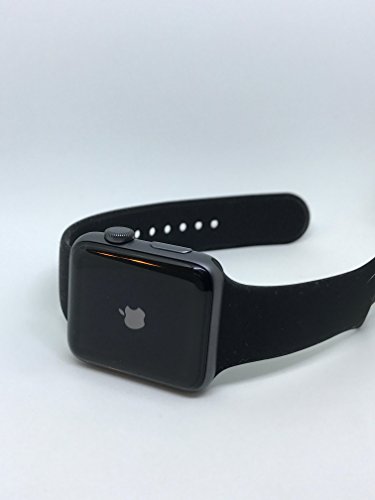