Apple Watch can detect arrhythmia and other irregular heart rhythms nearly 100 percent of the time.

Heart attack Apple Watch may now be more valuable than answering calls and sending messages. A new study says that Apple's smartwatch can detect irregular heart rhythms in the wearer including arrhythmia and atrial fibrillation 97 percent of the time. The study is from the University of California, San Francisco (UCSF), where researchers collected data from the Apple Watch app Cardiogram, which presents wearers with a visual read of the heart rate as they're wearing the watch.

The results stemmed from the UCSF's Health eHeart Study, which was awarded nearly $10 million in 2015 from the National Institutes of Health to specifically run mobile and wireless health studies—pulling data from areas including smartphone apps. One of the goals is to try and prevent heart disease, and people can join the study just by signing up online. The results for the current study pulled information from 6,158 people, and UCSF presented their findings at the Heart Rhythms 2017 conference, held in Chicago last week. (Via TechSpot)

Dingdong Doorbell We spent some time with August Video Doorbell Cam to see how it compared with others. From storing video to working with Airbnb properties, we walk through all the pros and cons of the smart home gadget so you can decide if it's right for you. 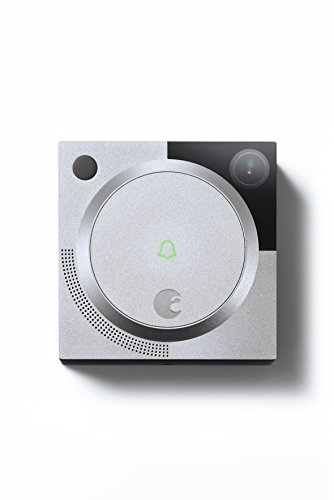