A Nest security camera alarmed a California family, after announcing a missile strike was on its way from North Korea. The event, which The Mercury News said happened Sunday afternoon in Orinda, California, about 17 miles northeast of San Francisco. The device made a loud sound, then began to announce that three missile were on their way from North Korea to Los Angeles, Chicago and the state of Ohio — and that the President had been taken to a secure facility.

The family dialed 911, and their Nest representative, which both confirmed an attack was not happening. (GearBrain has reached out to Nest, which is owned by Google, for comment and will update the story when the company responds.) 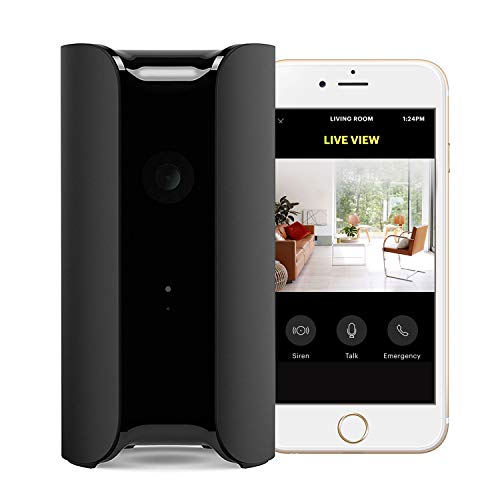 Hacks of smart devices have been reported by users, as their adoption has grown. While the actual product can sometimes be cracked for pranks, as what happened to the family in California, other times the connected item gives hackers an open door into servers — in hopes they won't be found.

That was likely the case when a thermostat in a casino's fish tank hacked to gain access to a high-rollers database last year.

USA Network's show "Mr. Robot," fictionalized a smart home going rogue back in 2016. Today, those stories pop up in situations involving smart devices — even connected toys — that can take advantage of vulnerabilities to allow people, other than owners, access to their homes.

Often, researchers find these backdoors before there are issues, such as the security hackers who found a way to turn Amazon Echo speakers into a spyware device — which Amazon quickly fixed.

There are basic steps people can take to help protect their smart devices, similar to how they protect their computers and smartphones. These include using strong passwords, changing the default password that comes with the product. Two-factor authentication is another good solution, when it's supported, which sends a second code to a smartphone or email after someone's logged into an account, which also has to be entered to gain access to a device.

As for the family in Orinda, they also turned off the speaker and microphone in their Nest security camera. 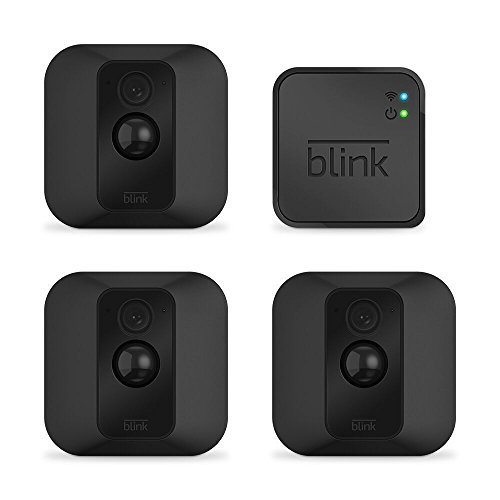