New MacBook, iMac and Mac Mini all but confirmed for Apple’s October 30 event

After weeks of rumors and speculation, it is now all but certain that Apple will use its October 30 event to reveal a new iMac, MacBook and Mac Mini.

This news comes from a filing made by Apple with the Eurasian Economic Commission, a government body similar to the FCC in the US. This is a necessary process which Apple - and other manufacturers - must complete before bringing new products to market, and is a very strong sign that new devices are almost ready to go on sale.

Discovered by French Apple blog Consomac, the new model numbers are A1932, A1993, A2115, and A2116. The site claims these refer to new versions of iMac, MacBook and Mac Mini - the latter of which has not received a single update since 2014, leading us to wonder if it was going to be discontinued.

This latest revelation falls into line with the predictions of renowned Apple analyst Ming-Chi Kuo, who is especially confident of Apple releasing a new laptop at its New York event on October 30.

What isn't quite clear for now, is whether this laptop will be an update to the MacBook, or a new version of the MacBook Air, which is yet to receive the same high-resolution Retina displays as the rest of Apple's laptop family, and is starting to feel dated.

The event is also where Apple is expected to reveal a new iPad Pro, featuring Face ID and a slimmer bezel; the home button is expected to be removed, making way for a larger display on both versions of the high-end iOS tablet. The device is tipped to launch alongside an updated version of Apple's stylus, called the Pencil.

It is unlikely that the iMac Pro will receive a meaningful update at this event, and we doubt Apple is ready to show off its next-generation Mac Pro just yet - although a brief teaser as the 'And Finally' set piece isn't out of the question. 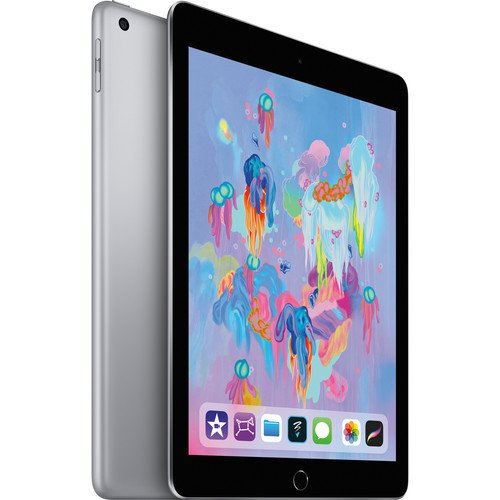