NikeConnect launches by simply touching a smartphone to a special tag on a Nike jersey.

Nike Connect Nike has launched a new way for basketball fans to connect to their favorite teams. Team jerseys featuring what the company calls a "jock tag" will pull up special content when a smartphone is tapped against the NikeConnect logo. From game day stats to final scores, including videos recapping plays and even GIFs. There will also be special rewards and offers that can be unlocked.

Fans can customize the content they get just by choosing the jersey they buy. Whether you're rooting for the Cavaliers or the 2017 NBA Champions, the Golden State Warriors, you'll find a way to link up with your teams fandom. The main requirement — besides needing a iPhone 7 and up that runs iOS 11 or an Android device that has NFC — is the NikeConnect app.

Jerseys that link up to the new NikeConnect app will reportedly run between $100 and $200, according to ESPN. And the jerseys themselves hit stores (and online) starting September 29.

WallaMe App Ever feel an urge to tag buildings and leave secret graffiti around town? Scratch that itch with the WallaMe app. Working with both iOS and Android devices, the free app lets you leave images and notes on objects — visible only to those who also have the app as well. Think of this as the secret message skill you always wanted. 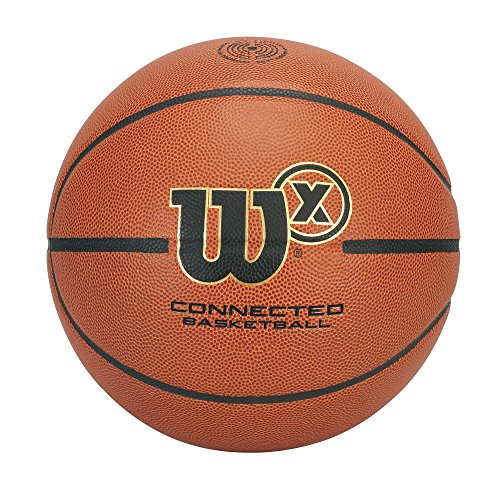