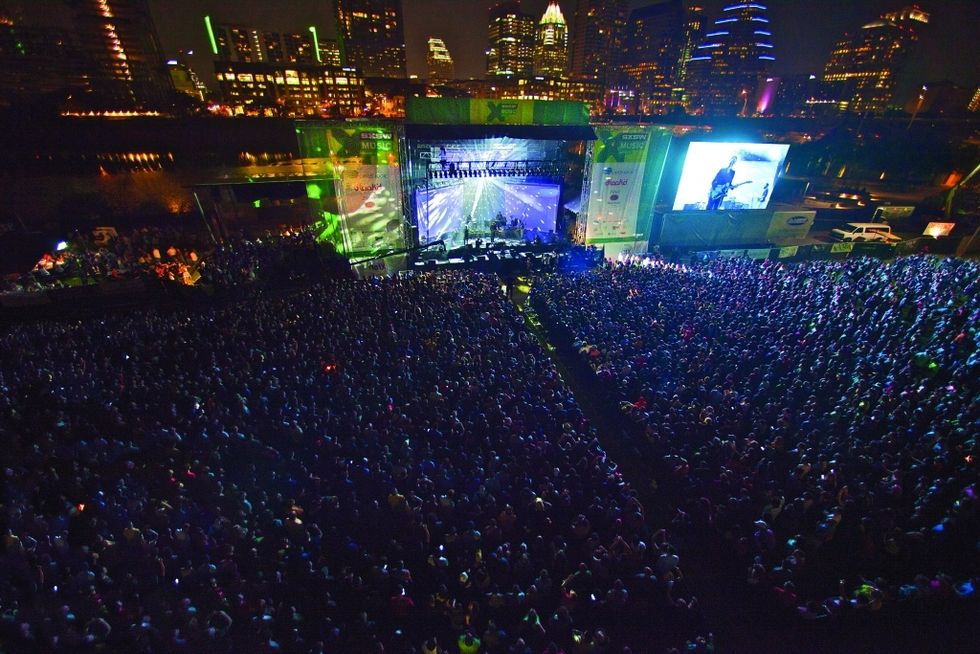 Gear up on five IoT news bites to start your day

South by Southwest 2016, or SXSW, kicks off today from Austin, TX with President Obama launching the opening day activities. SXSW is an annual media/tech/music event brings digital and entertainment luminaries from around the globe from Malcolm Gladwell to John Legend—plus an Internet of Things track running through next Tuesday. Smart home devices, smartphones and wearables will feature large in this year's IoT line up. (And yes, music too.)

Swatch, the plastic watches known for their bubble-gum like colors and varieties, will continue to focus on the lower-end market with its smartwatches as well, according to a story from The Wall Street Journal. Instead of taking on higher-end models like Apple, Swatch says it will stick with models like its Bellamy, its 100 Euro version that allows users to make mobile payments from the smartwatch.

Coachella, yet another popular music (also tech) festival is opening VR access to attendees this April. The app will work with Google and Samsung Gear VR devices, with 360 views of performances—even for those who make it to California's Palm Springs area this year.

A new wearable that can detect when you're about to have a seizure? That's the idea behind Embrace. The MIT Media Lab project launched last year through an Indiegogo funding campaign. The sensor reads stress levels in a user.

Finally, Nest launched its new Family Accounts and Home/Away Assist features. The new tools will allow the system to aggregate data from multiple users and their patterns to help its products work more intelligently.