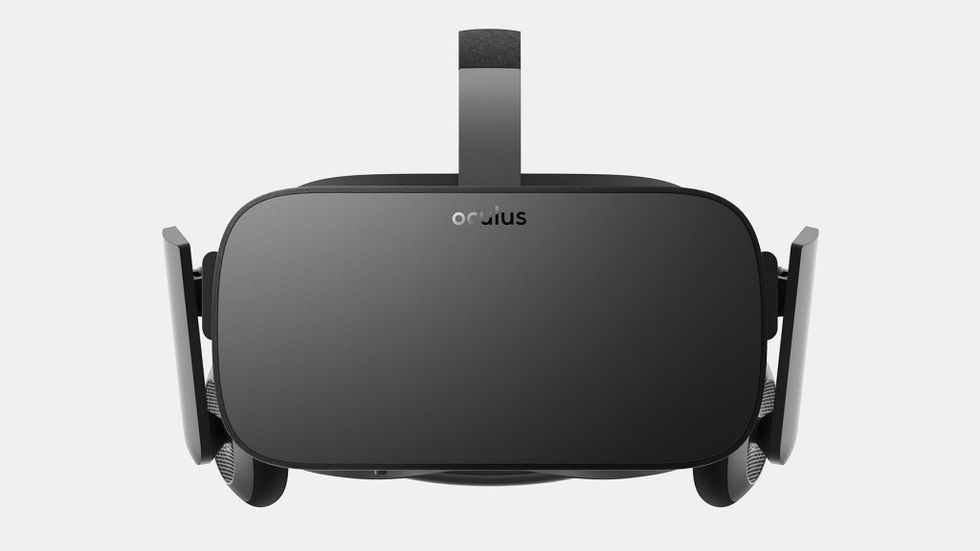 Oculus might offer support for Apple users, if the company "ever releases a good computer," Oculus' CEO Palmer Luckey told ShackNews. Luckey's slam on Apple comes as the virtual reality firm is getting ready to start shipping its highly-touted VR device this spring. Luckey clarified that the problem with Apple is it doesn't have the needed tech specifications that Oculus requires, particularly GPUs—or graphics processing units.

Riders at nine of Six Flags' parks will be offered a chance to don a Gear VR headset, to add just a bit more edge to their experience. Six Flags teamed up with Samsung to create a virtual reality spin on their roller coaster rides, with the added VR option starting next week at select parks and select rides.

Amazon released two new smart home devices powered by Alexa: Echo Dot and Amazon Tap. Echo Dot is a smaller version of the Amazon Echo which links sound devices, with Amazon Tap a wireless device that can be moved around the house.

Finally, the popularity of wearables is not in dispute. But within five years, shipments of wearables are expected to grow exponentially—from 85 million in 2015 to nearly 560 million by 2021, says research firm Tractica. Want some context? That's nearly two wearables for every person living in the United States today.