Samsung Will Let You Pay Bills With Blink Of The Eye

Samsung Goes With Iris Scan They say your eyes are the window to your soul. But now they're also the keys to your data. At least for those who own Samsung's new Galaxy Note 7. The device will be able to scan then read your irises (that's the part that has the color) which will open apps and other features on your phone, but also unlock Samsung Pay, and Samsung Pass, which will be linked to some of your financial programs, including banking apps. Biometrics—the use of parts of your body such as fingerprints or irises—is a growing field as IoT makers look for new, more secure ways, to lock down devices.

Staples Unplugged Staples had pulled the plug on its priority smart home collection, Staples Connect. The smart home products will be transitioned to Z-Wave, another wireless platform that allows smart home devices to speak to each other. Brands from Honeywell to Yale made about 150 products that worked on the Connect platform. Those will be moved over to Z-Wave and current Staples Connect customers can contact Z-Wave to learn how to continue using their products. (Via Twice)

Giant Electric Bus China has designed, built, and put a giant electric bus on the roads in the city of Qinhuangdao this week, giving a glimpse at what roads could look like very soon. The center of the bus is lifted off the ground, allowing cars to run underneath its belly. And it's almost a light rail system as the vehicle runs on electric tracks, meaning there's less flexibility of where the bus could travel. Still, as cities and countries look to adopt more electric, potentially environmentally-friendly options for transportation, this is one option sure to get interest (Via The Washington Post)

Feds Give Drones Thumbs Up The White House wants to help companies looking to use drones for their business. First up? Google's parent company Alphabet and its Project Wing project, which the White House will help by sharing data. Project Wing will also be running a research study at one of the Federal Aviation Administration's approved drone testing sites. (Via Fortune)

Camera Drone While flying drones are certainly fun, getting a bird's eye view is even better. We have a round up of some of the top camera drones that can give you a sense of flying, and some great footage as well. 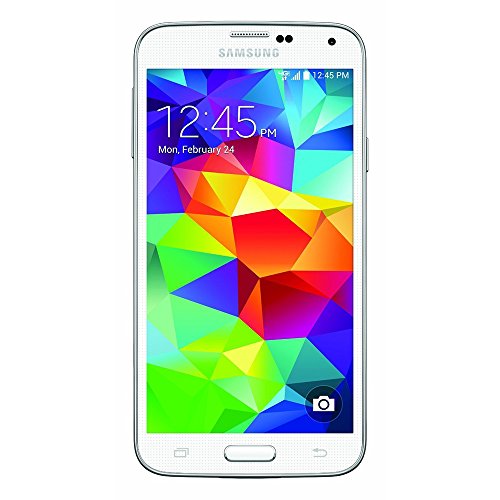