Is Silly Putty The Next Medical Breakthrough?

Silly Science Kids love Silly Putty for its eternal, flexible plastic form. (Plus it's fun to use the toy to grab images from newsprint.) But researchers at Trinity College in Dublin have discovered that the putty, when mixed with a substance called graphene, is also particularly good as a sensor, able to measure breathing details, pulse rate and also blood pressure. The scientists called the new substance "G-putty" and they believe the mixture—while not exactly Silly Putty—could be used in medical devices.

Bye Bye Pebble Fitbit is grabbing up Pebble, even as Fitbit itself is not doing well. Its own stock hit an all-time low after Deutsche Bank downgraded the stock to a hold. Fitbit is paying $40 million for the remains of the smartwatch maker. And Pebble has already warned its customers that Pebble watches may stop working. (Via Bloomberg)

Self-Driving Stuck Drivers who take back control from their self-driving cars have a moment of adjustment, says a report in the journal Science Robotics. Why so? If the car has shifted speed in particular, since the last time the driver had control, there is a "significant period of adaption," say the writers. That momentary shift is something that could impact the design of self-driving cars in the future.

Magic Leap Problem A story from The Information is claiming that Magic Leap's demo video may be faked. Magic Leap has claimed billions of dollars of investments from companies including Google and Alibaba. Their technology is not yet on the market even as devices such as HoloLens is already on track for a big release.

House Hunt In VR Don't enjoy the Sunday open houses? Those physical visits may be a thing of the past as realtors start adopting virtual reality as a way to give home buyers a first glance without ever physically stepping foot into a new home. We can show you a taste of this new style of house hunting. 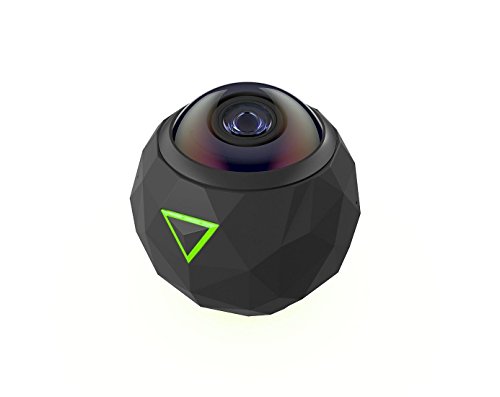