While most of the Tour de France is easily viewable on the TV, some prefer to dive a bit more deeply into the stages. This interest is driving a 55 percent increase in people tuning into the world's best known bike race on second screens — think mobile phones. Here are three ways to tap into every tiny detail about the 2018 Tour de France through social media, smartphone apps and on the web.

The Skoda Tour Tracker is one way to grab live coverage of the race, along with overall standings, results from each stage and details on each day's ride from how many kilometers riders will bike.

The race, which started July 7 in Western France, finishes, as with tradition in the Champs-Élysées in Paris on July 29. Anyone who has an iOS or Android devices, can tap in — and even follow riders, in particular the peloton, through GPS tracking on a map. You're also supposed to be able to toss the streaming video to your TV with both Airplay and Chromecast, however reviewers are already claiming the Google Chromecast feature isn't working.

Still, that won't stop you from checking in who has won the maillot jaune for the day. Users can even set push notifications so they can know when it's time to start watching.

The official Tour de France Twitter account has nearly 3 million followers, posting photos from the stages. For those serious fans, you can also choose to follow teams like TeamSky and riders including Chris Froome, Mark Cavendish or Fernando Gaviria.

On Facebook, the official Le Tour de France page is posting about specific stages, including video and photos daily. Team pages are also on Facebook including Team Lotto and UAE Team Emirates 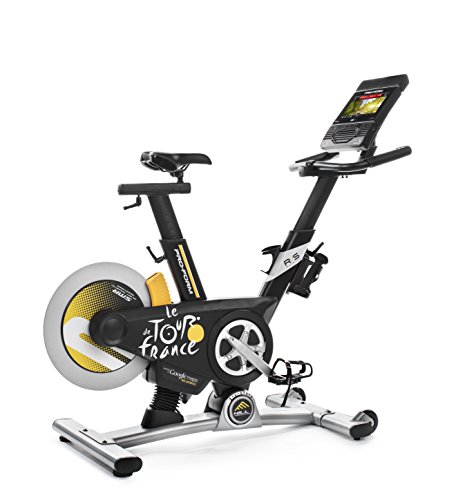 Of course there's tons of details on the official web for Le Tour de France from interactive maps to the height of each mountain pass. You can see who is wearing each jersey, whether it's for best climber to best young rider, their points, the full rankings — and who has even dropped out from the race already.

Want to hear directly from Fernando Gaviria? There's an interview of how he felt winning the yellow jersey, along with tactics Peter Sagan and his teammates took — in his own words.

Fans of the Tour de France don't have to head to Europe to get moment by moment details about their favorite race. Whether tapping in from a work computer, TV or their iOS or Android smartphone — every turn, climb and sprint can now be gleaned all from the device they keep in their pocket, wherever they are. 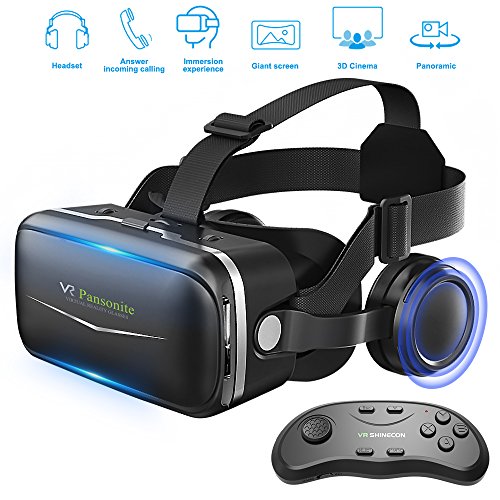