This device hopes to know if your dog is sick, injured or in pain

Waggit launches its Kickstarter, with delivery expected by early next year.

Dog collars are a crowded field — but Waggit hopes to break from the pack as a wearable device specifically aimed at the health market. That's not a typical device for pet owners who usually leave the health concerns of their pooch to the veterinary professionals.

But while Waggit doesn't deliver vaccines — the device does hope to give some insight into the general health of a dog: specifically vital signs, body positions and even sleep tracking which, when put together, could point to changes in a dog's behavior that means something isn't right.

About six million dogs, or just under 10 percent of all dogs in the U.S, are newly diagnosed annually with cancer — according to the Animal Cancer Foundation. And as pets age, they're susceptible to illnesses just like humans. The American Veterinary Medical Association names cancer, heart disease and kidney or urinary tract disease as the top three health problems that can affect older pets.

Now let's be real: Waggit is not going to cure your pet of any disease, nor should it be a replacement for taking a dog to regular check-ups with its doctor. But picking up on behavioral changes could help know if a dog is hurting or not. Certainly a limp stands out to pet owners — but sleeping several hours fewer during the day may not be as noticeable especially for pet owners who work in an office.

There are also other devices on the market which can track a pet's activity, GPS location and even vital signs. But Waggit says it's pulling all of these details together in one wearable. If you're interested, Waggit is launching its Kickstarter today at an early bird price (for today only) of $169 with retail price eventually set for $249 + $4.95 monthly subscription fee. As with any fundraising project: Keep in mind that a pledge is not the same thing as buying something from a store. 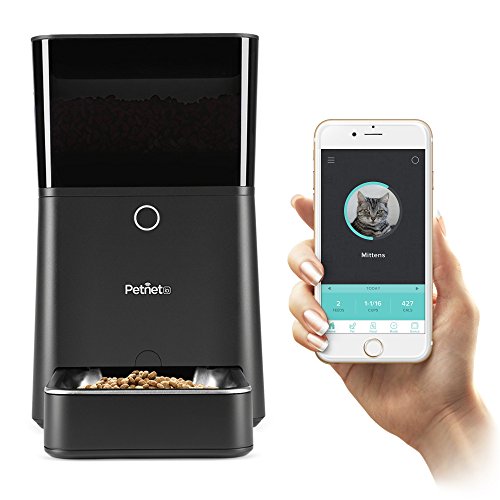