Verizon to give anti-spam features to all customers in March

Who doesn't hate the robocalls on our mobile devices?

Starting in March, Verizon will offer all its customers free access to spam and robocall features. The service, part of what Verizon calls its Call Filter feature, was available for iPhone and Android phone users for $2.99 month. Now people will be able to add this on to any wireless phone.

Call Filter actually sticks a label on calls as they come in with a "spam" notification if it's coming in from an unknown number, or a one associated already with spam. Verizon sends the numbers through an algorithm, which now contains about 300 million phone numbers. 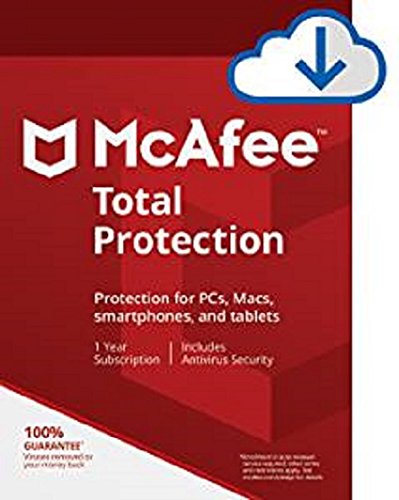 Android users also got alerts about spam calls — and that's coming to any smartphone in March, as long as it supports the feature.

Wired phone customers — those who still have those phones — already get this if they use Caller ID, which shows "SPAM?" where the name of the person would normally appear.

Verizon said that since launching the new feature in 2018, it's already been able to alert customers to about 1 billion "potentially malicious robocalls." Not bad.

Robocalls and spam calls tend to spoof numbers — in other words, using a phone number that's not traceable, and can't be called back. (We've all tried to do this, right?) Verizon said it's put steps in place to prevent its own network from being used for these spoofed calls.

Current Verizon customers who don't have this feature yet will need to sign up — and the phone carrier said it will send details out before March on how to add the service to their phones.