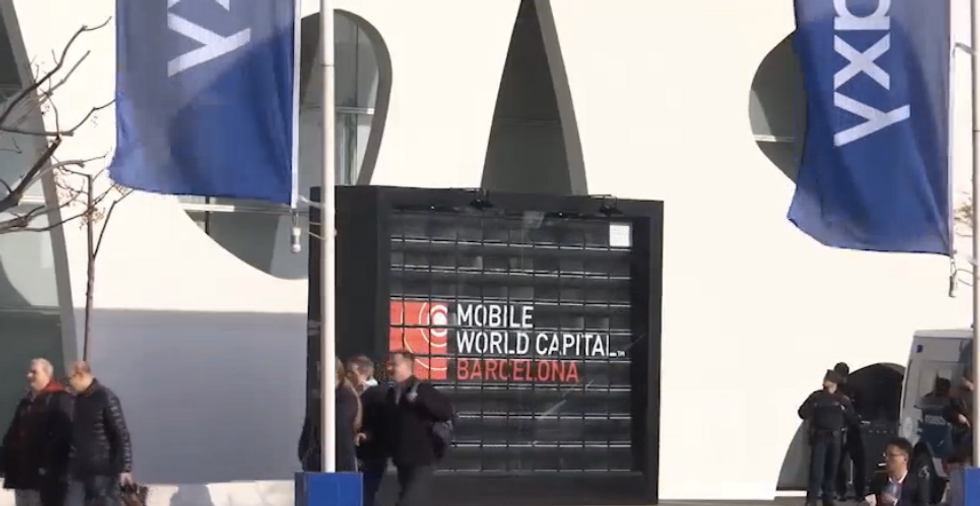 The Mobile World Congress and the Smart Energy Summit both hold court this week—the former in Barcelona, and the later in Austin, TX. For IoT brands these trade events are an opportunity to talk future steps for the connected world. Barcelona's event ends Thursday but has already attracted a number of big announcements, including a virtual assistant from Sony, called Xperia Ear. The device works with Android phones and is actually a set of earbuds that even lets you search the web all through voice.

Mark Zuckerberg is bullish on VR, naming it "the most social platform" for the future during a surprise appearance at the Mobile World Congress on Sunday. Don't forget: Facebook bought Oculus for a sizeable $2 billion in 2014. And Zuckerberg made quick work reminding people that Oculus powers Samsung Gear VR headsets on his Facebook post.

LG has launched a modular smartphone—and that's just what it sounds like. You can attach and detach pieces of the device, tagged the G5, such as popping out the battery, and adding on a camera-like tool. Users will also be able to attach a Bang & Olufson amplifier, to boost the sound coming from the phone.

Samsung also (finally) unveiled its Galaxy S7 and S7 edge, the worst kept rumors in smart device launches. Consumers can start pre-ordering the smartphones later this month: Unlocked (ie, off contract) the two start at about $670 for the S7 and $780 for the S7 edge with T-Mobile. Best Buy is pricing them for $199 and $299 with a two-year contract.

Finally, Nokia's VC firm, Nokia Growth Funds is launching a $350 million investment fund into IoT projects. (Nokia's fronting all the money.) The decision is said to be tied to the firm's $16.6 billion buy of Alcatel-Lucent, which Nokia had said would help push it further into IoT.