Smartphone 'airbag case' springs into action when you drop your phone

Prototype case could save your screen from smashing, and can be reused

We all know the feeling. Our smartphone slips out of our hand, tumbling in slow-motion then hitting the ground with a sickening, glass-shattering, aluminum-denting thud. Everyone in earshot knows what has happened, and now the victim has a $100+ bill on their hands for a new glass front.

But it doesn't have to be this way, according to German engineering student Philip Frenzel, who has created a prototype case which saves falling smartphones from damage. 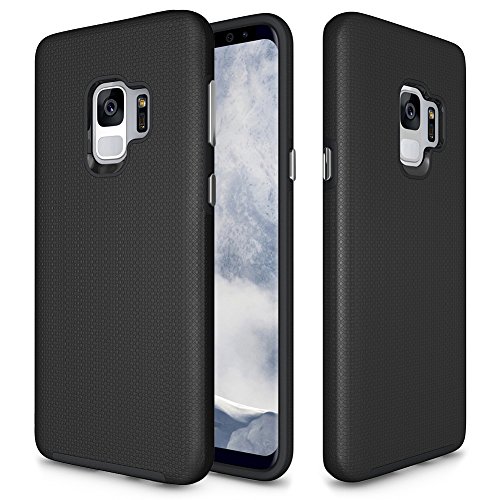 Described as a "mobile airbag", the case senses when it is in free-fall, then in the blink of an eye it releases eight legs from its corners, which hit the ground first and break the smartphone's fall.

Unlike an airbag, the spring-loaded 30mm metal legs can even be inserted back into the case, ready to burst into life the next time you drop your phone. Because there is always a next time.

The case is called the ADcase, where AD stands for active damping. It can be seen in action in the embedded video below, and won Frenzel an award from the German Society for Mechatronics. He is now hoping to make the case a reality through a crowdfunding campaign on Kickstarter in July, although the retail price and his funding target is unknown for now.

As well as the drop-protection system the case also includes an extra battery which can be charged by cable or with wireless charging, similar to Apple's own iPhone battery case. 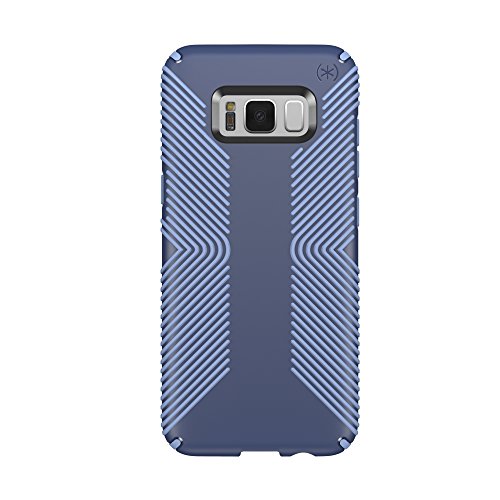 Frenzel hopes to produce his case for all iPhones from the iPhone 6 and 6 Plus onwards, all the way up to the iPhone X but excluding the smaller iPhone SE.

This is not the first smartphone case to act like an airbag to prevent drop damage. Back in 2010, Amazon filed a patent for a smartphone which used airbags and even small jets of air to soften the landing of an unexpected fall. The patent was granted at the end of 2012, but nothing has seen of it since.

In 2017, Apple was granted a patent filed in 2014 for a smartphone with a spring-loaded bumper system. In this design, the corners of the iPhone would extend outwards in the event of a fall, giving extra cushioning to the landing and preventing the glass front from being damaged. 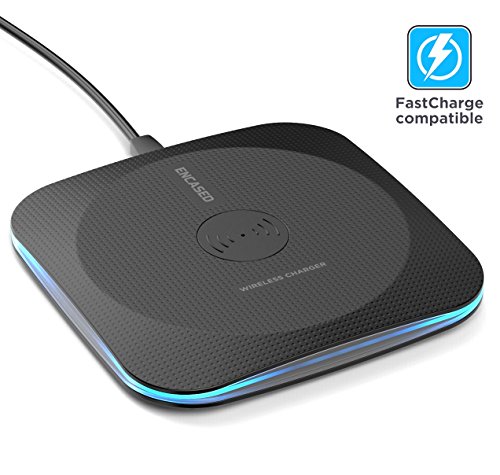