This makes the shopping day six hours longer than last year, giving consumers a full 36 hours to browse Amazon's one-day discounts and place their orders. For 2018, Prime Day will feature more deals available exclusively through Alexa-enabled devices than ever before.

Compared to 2017, Amazon is set to offer twice as many deals on its own products, including the Echo, Fire TV and Fire tablet product lines.

"Prime members will enjoy a day (and a half) of our best deals, with 36 hours to shop more than one million deals worldwide," said Jeff Wilke, chief executive of Amazon's Worldwide Consumer division.

These 'Smile boxes' will appear at major landmarks around the world, in cities including New York, Los Angeles, London, Tokyo and Milan. The boxes will open to reveal "an unforgettable event", Amazon says, in a nod to the music, video and gaming included in a Prime membership.

Which countries are taking part in Amazon Prime Day 2018?

Amazon Prime customers in the following countries can access the exclusive deals on July 16/17:

Some Amazon Prime deals are available already, including: 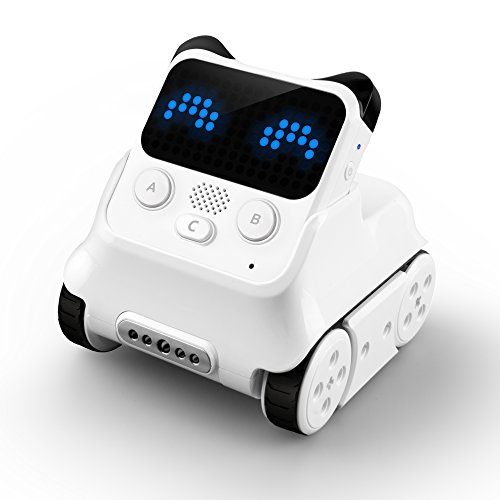