Apple has issued an apology for hiding the fact it had degraded the performance of iPhones because of its batteries. The company is also going one step further — dropping the price of replacement batteries for its iPhone 6 and later models by more than 60 percent. New batteries will drop $50 in price — from $79 to $29 starting in late January.

"We know that some of you feel Apple has let you down," says the note pushed out on Apple's site on December 28. "We apologize. There's been a lot of misunderstanding about this issue, so we would like to clarify and let you know about some changes we're making."

Apple admitted to purposefully slowing the performance of iPhones to protect the phones from causing damage to themselves. That admission — long suspected by consumers — spurred several lawsuits from iPhone owners that claimed Apple's decision to do so, and hide it from iPhone owners, was "deceptive, immoral and unethical."

Apple is trying to salvage its reputation — and wants to explain to consumers its reasons for pushing out software that would slow down an iPhone. In its 18 paragraph apology, the company explains that battery life is variable, dependent on how many times someone charges their battery — and even where a battery is kept.

Apple says that slowdowns in performance, which it knew was happening from consumers' own reports, is in part because of chemical degrading of iPhone 6 and older batteries.

To that end, battery replacements will be just $29 for any iPhone 6 and later through 2018. Apple will also push out software that allows consumers more "...more visibility into the health of their iPhone's battery, so they can see for themselves if its condition is affecting performance," the company says on its site.

Apple will publish more details on battery prices and how consumers can get them on its site "soon," says the company. 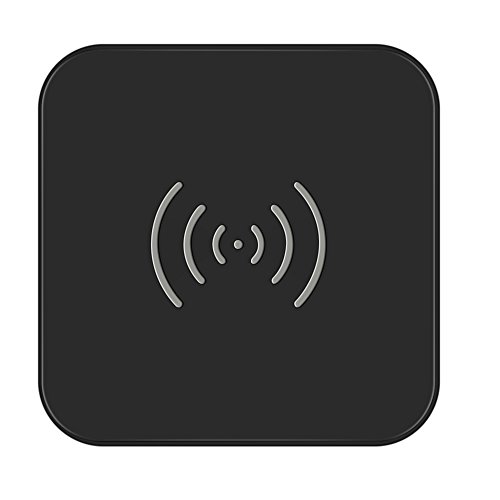