Apple has put a new policy in place for the iPhone X, if it's having Face ID problems. The facial recognition feature is an Apple security element currently unique to the iPhone X, which unlocks the smartphone without needing to type in a code or use Touch ID. But the feature does not always work — and it's worse for some users than others.

Since launching the iPhone X in November, Apple would give owners a display repair if the smartphone showed Face ID problems. Now the Apple Store and Authorized Service Providers can actually replace the entire smartphone, according to MacRumors which got hold of the new service policy change. 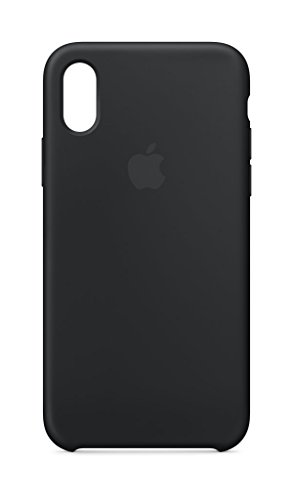 The document reportedly implies that there's a link between the iPhone X's camera on its back and the Face ID feature not working. The rear camera is supposed to now be diagnosed first — and repaired. But if that doesn't solve the problem, the entire unit is to be replaced.

Apple's iPhone X made a big technology leap, particularly with the launch of Face ID which expanded the way iPhone owners could get into their phone. But the smartphone $1,000 sticker price has been an issue, with the iPhone X reportedly selling in fewer numbers than the iPhone 8 and iPhone 8 Plus combined.

Apple is rumored to be working on a lower end iPhone for this year — and also planning to scrap the original iPhone X entirely, releasing two new versions in 2018.

As for Face ID issues, any customers experiencing the problem should just make an appointment for their iPhone X with the Genius Bar as usual. The diagnosis at that point will determine if they walk out with their original device, or a new one in hand.