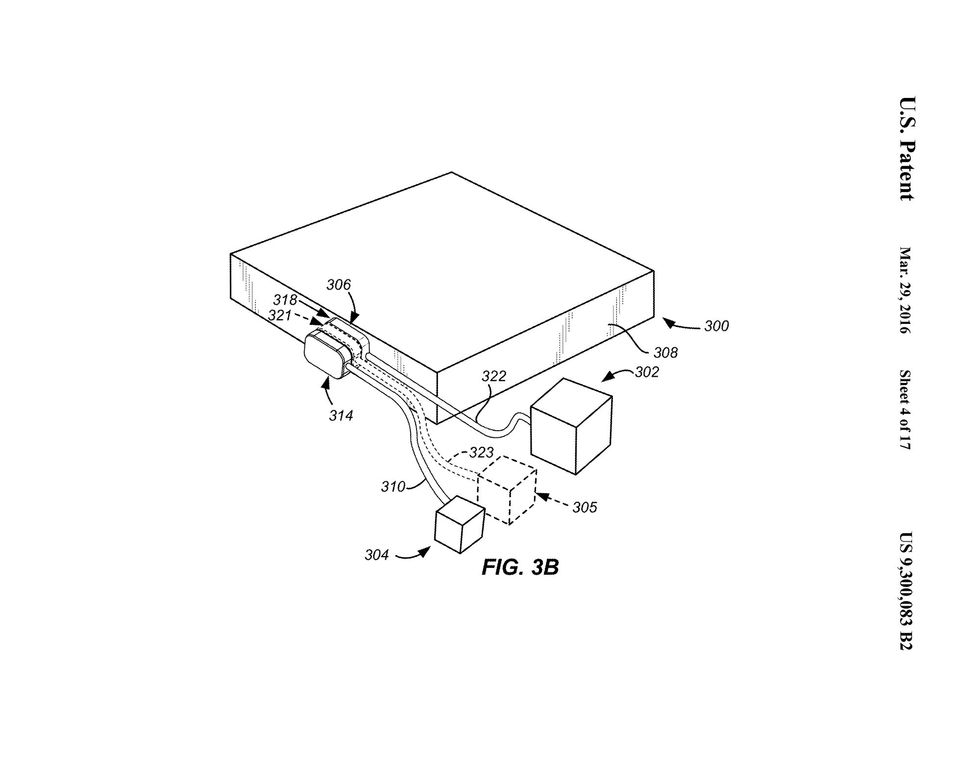 Apple Patents 'Smart Connector.' Apple has won a new patent for a so-called 'Smart Connector," says AppleInsider. The charger—which works similarly to today's magnetic chargers—would allow multiple devices to link and charge from one device. How so? Users stack additional pieces on top of each other including battery packs to keyboards, according to the patent application.

Saving Seals With IoT. Vodafone is stepping up to help researchers at St Andrews University monitor harbour seal populations in Scotland—and understand why they're shrinking. The UK telecom company is working with the university's Sea Mammal Research Unit, so details from the seals location and behavior can be sent over Vodaphone's network from tags on the mammals' fur. (Yes, the tags eventually fall off the seals.)

Ringly For Your Hand. Ringly, the wearable you wear on your finger, now wants to engage your whole hand with Aries—its new smart bracelet. The smart jewelry space, though, is a fairly crowded one that includes Fitbit, Misfit and Leaf among others. Like these, Aries will include step counting—a feature missing from the original Ringly device. How consumers take to Aries could depend on its app—the big differentiator in the wearable space. Still curious about the smart bracelet? Aries pre-orders start at $195.

Oculus Rift Ships. Oculus Rift devices have finally shipped with reviews pinging across the Net. What's the word? Mixed, at best. Proclaimed "clunky" by The New York Times to "awkward" by The Wall Street Journal, other outlets have also proclaimed the virtual reality device as delivering "rock-solid, comfortable VR" (Wired) and "a breeze to set up." (The Verge.) Have one yourself? Let us know your thoughts.

Smart Baby Bottles. Knowing how much your baby drinks seems second-nature to moms. But tracking the amount, and comparing that data over time, can be important particularly with babies born prematurely or underweight. A new device, mivo, is promising to record not just the amount of milk or formula a newborn drinks, but keep track of the nutritional levels as well through a smart baby bottle and corresponding app.