Savings are to be had on VR headsets by PlayStation and Samsung, plus games from Viveport

With Black Friday 2018 fast approaching, it's time to look at the best deals and discounts available on virtual reality headsets and games.

Although not as high-profile during Black Friday as products like televisions and smart home devices, there are still some good VR deals to be had. For now, many of these focus on the PlayStation VR, which has been reduced by up to $100 at some retailers.

As with the rest of GearBrain's Black Friday articles, we will be updating this page as more VR discounts are made available. You can expect to see Amazon's deals go live next week, along with further discounts and offers from Oculus and HTC.

The PlayStation VR by Sony is a virtual reality headset which plugs into the PlayStation 4 games console. It fits somewhere in the middle of the market, with cheaper and less powerful devices run by smartphones - like the Samsung Gear VR - below it, and high-end headsets powered by gaming PCs - like the Oculus Rift and HTC Vive - above.

As such, the PS VR is a compelling option for gamers who already own a PS4 and want to expand their games collection with titles which support VR. 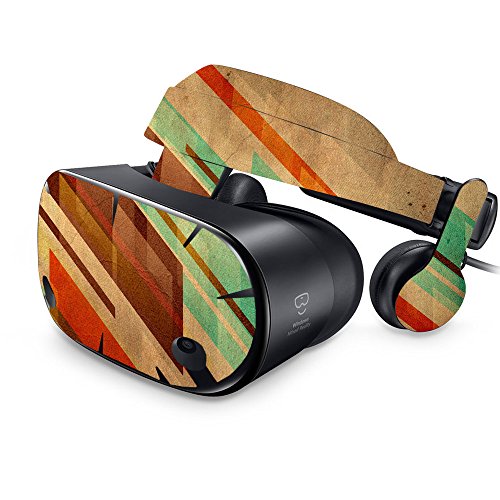