BMW has begun testing its next-generation electric SUV, ahead of its expected launch in 2021, and has released the first official images of the car.

Known for now as the iNext, the car will represent the second generation of BMW's i range, which for now consists of only the i3 electric city car and the i8 hybrid electric sports car.

The iNext, which GearBrain got to see up-close at the CES technology show in Las Vegas in January, is a large SUV around the size of the company's X5.

BMW is testing the car in Arjeplog, Sweden, 35 miles from the Arctic Circle and a popular destination for cold weather testing among car companies. BMW says the tests "serve to optimise, examine and harmonize all drive, chassis and suspension components under extreme climate and road conditions."

Cold weather testing is crucial for electric vehicles and their batteriesBMW

It is particularly important that electric cars are tested in very cold conditions, as their batteries tend to perform inefficiently when the temperature drops, resulting in a greatly reduced range. BMW will be looking to see how it can overcome this.

Speaking of range, it is said the iNext could manage over 400 miles between visits to the charger, far greater than the range currently offered by any electric vehicle.

BMW added: "The test drives with the camouflaged BMW iNext are being conducted on snow-covered roads and ice-covered lakes, where low temperatures and minimal road friction dominate everyday testing. The cold poses a challenge, above all, for the electric motor, the high-voltage battery and the cooling system of the BMW iNext. The testing engineers also attach particular importance to the eDrive energy management system."

The iNext concept at CES 2019GearBrain

The images released by BMW show a car which looks much more conventional than the prototype we saw at CES, above. The backwards-opened rear doors are replaced with traditional alternatives, the car has B-pillars which the concept lacked, the front grille is smaller, and the rear haunches are far less defined.

Of course, it isn't unusual for concept cars to lose some of their flair as they transform into mass-production vehicles, but we hope the finish car retains at least some of the flair and modernity of the original.

Mass production of the iNext will begin at BMW's Dingolfing, Germany factory in 2021, and the car is claimed to feature advanced autonomous driving systems, and connected car services. 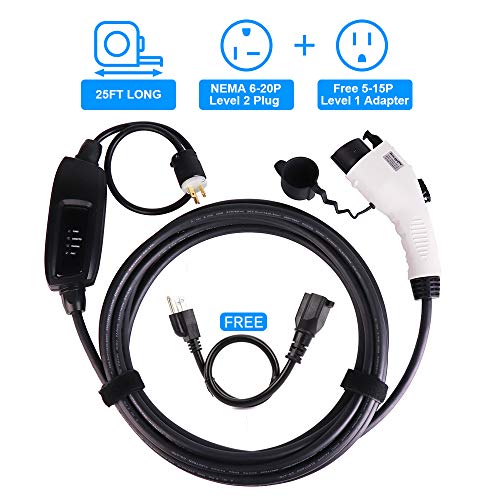