EHang has a drone pushing the boundaries of what’s a toy — and a helicopter. Its Concept 184 is a manned flying machine, but one that flies like a drone. Instead of piloting the flight, consumers will program in their flight details — and the drone will do the rest. The company imagines everyone could own their own flying devices one day (and yes, we think the FAA will want these registered), and at CES hinted consumers could see these for sale by the end of the year. Price tag? Unknown. But don’t expect Concept 184 to be wallet-friendly.

Byrobot has a solution to bypass that FAA rule — drones under half a pound. Its latest, Petrone, is a Transformer-like machine that's modular and can turn into a drone that drives. Plus these drones are fighters, using infrared sensors to fire at each other. Too many hits, and the battery's drained, grounding the drone for 40 minutes until it's charged again. The Los Angeles, CA-based company expects to start selling them in April at $79.99.

A $9.99 rainbow colored lightbulb might one day learn how to save you money on your electric bill. Yes, Kai Chen, founder of TikTeck wants consumers to use his radically inexpensive IoT bulb (which can change color on demand.) But his real goal? That the bulb, which will eventually learn the behavioral patterns of its users, will know when to turn itself on — and off. Result? Lower energy bills.

At CES, Samsung promoted its consumer products from Gear VR to its line of Super Ultra High Definition (SUHD) TVs, but also concept projects. One included the Body Compass 2.0, workout clothing with built-in sensors to read heart rate, abdominal fat and also produce an electrocardiogram. Not exactly what everyone needs at the gym — but has the potential to tailor a exercise program specific to its wearer.

Finally, NASA's in the house here at CES, showing off its use of AR in the space program. One of its latest projects, Sidekick, involves Microsoft's HoloLens, which will project instructions on to fix certain items in the International Space Station (ISS) when astronauts don the glasses. NASA also brought out R2 (Robonaut 2) its robotic helper which eventually will be put to use doing menial tasks, like cleaning, on the ISS. 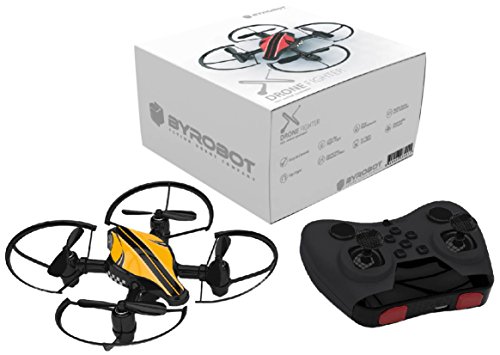