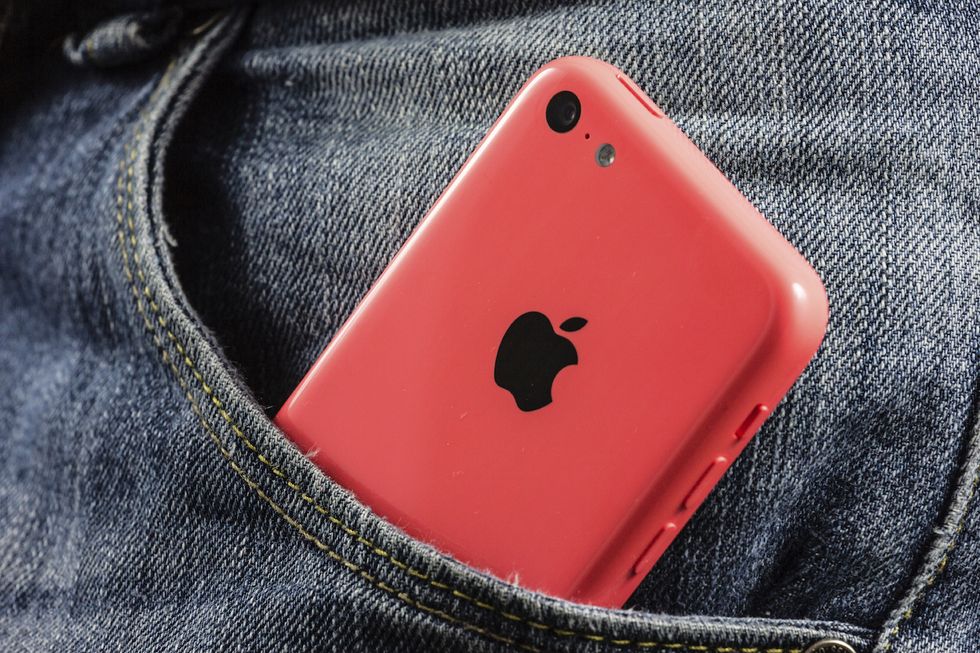 FBI Bought Tool To Break Shooter's iPhone 5C. FBI Director James Comey spoke last night at Kenyon College, about the agency's recent hack of an iPhone 5C running iOS 9 connected to the San Bernardino, CA. shooters. During his talk Comey described how the FBI first tried, unsuccessfully, to gain access to the iPhone's data through Apple, before finally buying a method that opened the iPhone 5C. The FBI's ability to break into the smartphone has generated concern about the agency potentially opening anyone's iPhone. As our use of connected, IoT devices grows, users are starting to ask questions about who sees the data these products collect, store and broadcast. Putting aside Comey's fascinating talk about Americans and the right to absolute privacy, you can hear him discuss the iPhone 5C hack about 14 minutes into his talk.

Intel Buys IoT Biz. Intel bought circuit maker Yogitech—a move some see as a way to strengthen their IoT move into self-driving cars. Yogitech's speciality is around the safety of circuits: making sure they run well and correctly.

Sensors In Your Eyes. Samsung wants to shrink the size of an augmented reality device. How small? Think contact lens size. The tech giant recently nabbed a patent for a smart contact lens which embeds a camera, sensors and other tech into the lens, according to Softpedia.

FAA Okays Tiny Drones In Crowds. The Federal Aviation Administration has looked to approve recommendations around micro drones, those that weigh about half a pound or 250 grams—including whatever is attached to them. The new rules would allow these smallest of drones to fly over the heads of people. The public still gets a chance to comment before the proposed rulings are finally green lit.

Digital Doodles. Turning sketches into digital images often requires making the sketch in an app, or taking a snap of your physical doodle. Moleskine's latest, the Smart Writing Set ($199) is a pen and special paper notebook that automatically translates your notes and drawings in real time to its app. No, it's not as cheap as a regular Moleskine products. And yes, you have to use a special notebook.