Photograph of marketing material shows off the Galaxy S10+, due on February 20

Just a week ahead of Samsung's big Unpacked launch event, an image of marketing material for the upcoming Galaxy S10+ smartphone reveals some key features.

The image was published on Twitter this week by prolific - and often highly accurate - technology tipster Evan Blass. The image appears to be of a poster which will be displayed after the Galaxy S10 has been announced. 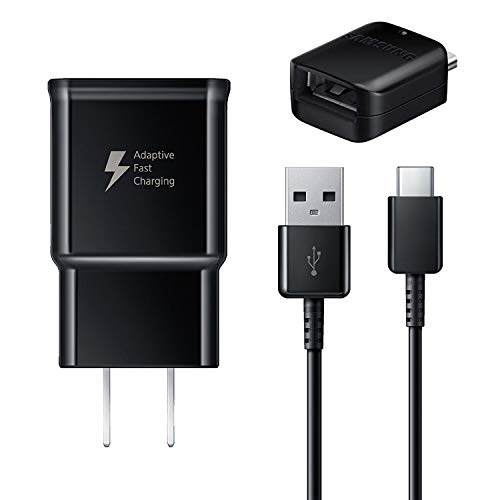 As well as the name - Galaxy S10+, not Plus - the poster shows how the upcoming handset will include a USB-C port for charging, and a headphone jack. The latter no longer appears on many smartphones, as Apple and others remove the port to save internal space, angering many consumers who don't want to use wireless headphones.

The image also shows the phone's speaker, antenna lines, and metal chassis. The display appears to stretch right to the very edge of the body in every direction, curving around the left and right sides.

Also shown clearly is the phone's so-called hole-punch selfie camera, which Samsung is using on the Galaxy S10 instead of a display notch (like on the iPhone X series), or a top bezel, like on all previous Galaxy handsets.

The image confirms what we have seen in previous leaks, in that the larger Galaxy S10+ will have a dual-lens front camera. The regular and slightly smaller Galaxy S10 (as well as the cheaper S10E) is expected to have a single front camera.

The Galaxy S10 is expected to feature an in-display fingerprint reader, working in a similar way to that of the OnePlus 6T. The trio of S10 phones are said to be sharing the stage with Samsung's first folding smartphone, which was shown in prototype form back in November, and recently starred without a disguise in a Samsung TV advert showcasing future technologies. A new smartwatch called the Galaxy Watch Active could also be revealed at the event.

In a follow-up tweet, Blass said the image, which came from an unidentified source of his, is of "a banner that won't be seen until post-launch." Addressing concerns

That launch will take place at simultaneous events in San Francisco and London on February 20, with GearBrain attending the London event. 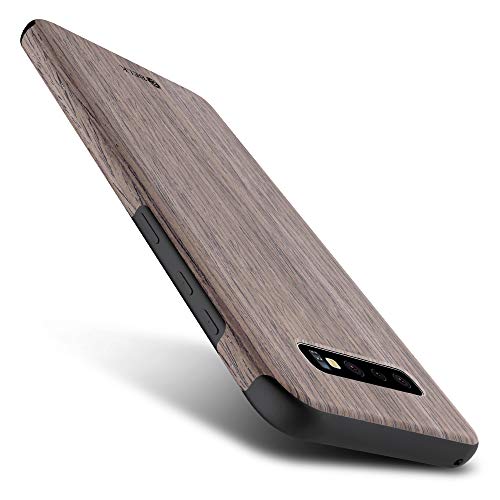