The image was published on Twitter by Evan Blass, who has built a reputation for sharing leaked images of upcoming smartphones and other gadgets long before they go on sale.

Fitting in neatly with recent rumors about the S20, the image shows three versions of Samsung's new flagship handset. According to Blass, these will be called the S10E (previously known as the S10 Lite), the S10, and the S10+ (also written as the S10 Plus).

For the past several years, Samsung has released two versions of its flagship, the the Plus version being larger. For 2019, it looks like the company will add a smaller model with the S10E; the phone is also expected to offer fewer features than its stablemates and have a lower price tag as a result.

The leaked image appears to come from a case manufacturer, given the three phones are all photographed wearing transparent plastic cases. The image shows how the S10E has two rear cameras, but the S0 and S10+ each have three - a first for Samsung's smartphones. 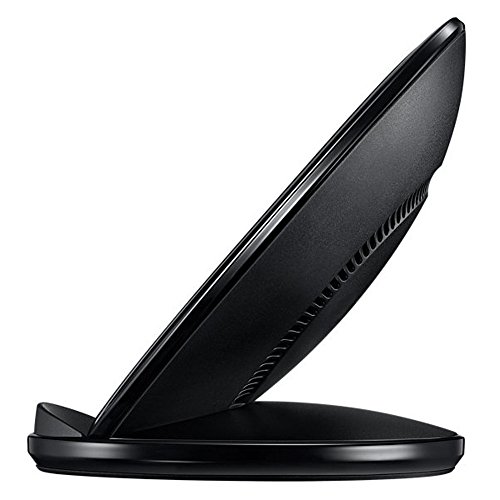 Sticking with cameras, the image also shows the so-called hole-punch front cameras on each of the three handsets. The S10E and S10 each have a single front-facing camera, while the S10+ gets two, as was recently rumored. This could be for wide-angle selfies, something the Google Pixel 3 achieves with its own pair of front cameras.

The Galaxy S10+ 12GB/1TB version will have a ceramic back cover. This ceramic has a special process that is not only scratch resistant but also resistant to falling, but the weight will increase. This is the most advanced version of the S10+ . There is a metallic luster.
— Ice universe (@UniverseIce) January 19, 2019

Blass notes that the S10E misses out on a heart rate monitor, which appears next to the rear camera flash of the other two models.

Fellow technology leaker Ice Universe also spoke about the Samsung Galaxy S10 over the weekend, stating that the S10+ model will have a massive 12GB of RAM and 1TB of storage. It will also feature a ceramic back which is "not only scratch resistant but also resistant to falling. But the weight will increase". Being scratch- and crack-resistant will surely be a big draw for smartphone buyers sick of the glass handsets breaking easily when dropped.

Both tweets came as a photo emerged on Reddit showing the Galaxy S10+ being used in public without any disguise.

Samsung's Unpacked event will take place simultaneously in San Francisco and London on February 20, and GearBrain will be there to bring you the news and our first impressions of the new handsets.