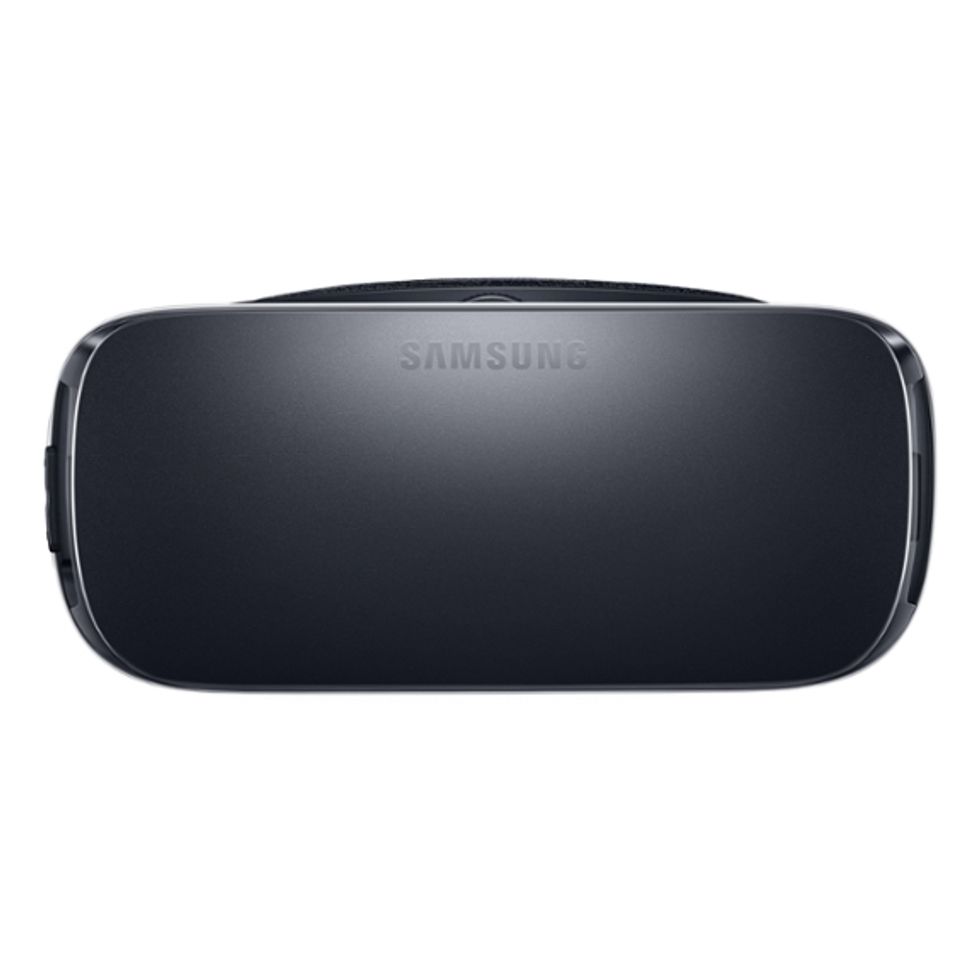 Photo hosting site Flickr app with Samsung Gear VR is now live, letting people view uploaded 360° images on Flickr through virtual reality. In beta since September, the app only works with images shot in 360°. (So, no, the kitchen remodel snaps will probably not work.)

Samsung has debuted a flexible battery — opening the doors to powering fabrics and other materials once considered too thin to practically hold a power source.

Insurance companies are big believers in IoT devices, in some cases offering customers discounts if they purchase connected security products like doorbell Ring or security system Canary. (Time to take a look at your home owner’s policy.)

Millennials will lead the adoption of Internet of Things devices, says research firm IDC in its FutureScape report. (We're not  surprised.) As this generation shift into executive roles, IDC says they’ll demand a more connected world, with instant access to data and information.

Finally, B8ta is offering the latest in IoT products only through its new physical store in Palo Alto, Ca. More gallery than shop, B8ta wants wearables and IoT brands to pay for the experience of appearing in the shop.