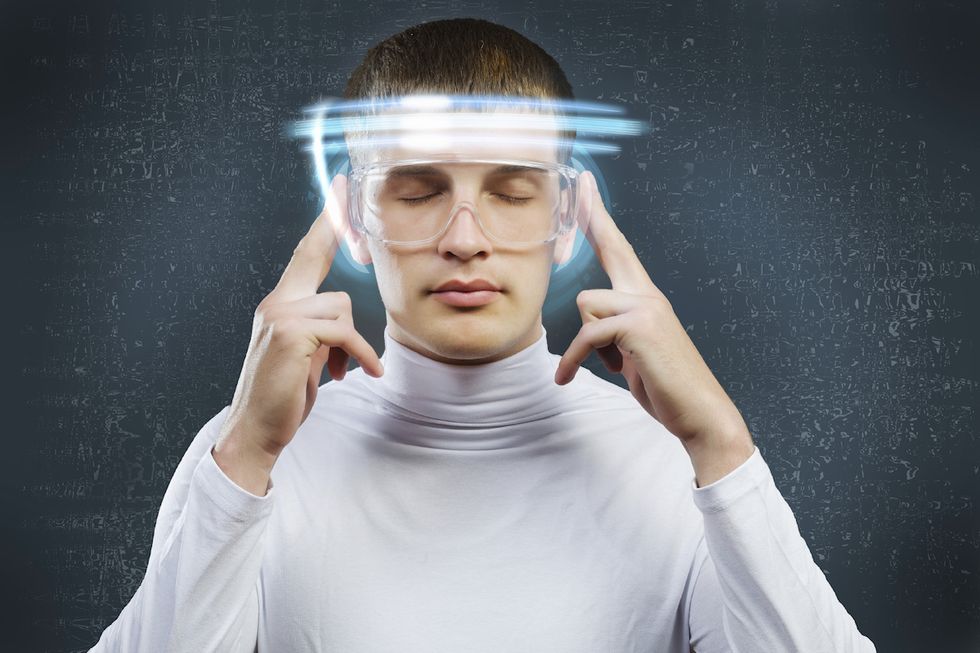 When Goldman Sachs speaks....The investment bank is the latest to say virtual reality and augmented reality tech will transform computing. By how much? In a recent video, Goldman Sachs says that they expect the VR and AR market to hit $80 billion by 2025.

Wink's smart home hub now pair with leakSMART's water sensors. Water leaks, and the potential damage they can cause, are a big concern for insurers. The leakSMART sensor is not cheap though—ringing up at $699.

Drones are being tested to track storm data, then deliver the information to the US National Oceanic and Atmospheric Administration (NOAA), according to New Scientist. Traditionally a person is needed to be onboard aircraft that fly through storms, to drop devices that collect this information. Now drones can now be automatically programmed to drop these sensors instead.

Samsung really wants you to have a Gear VR headset. Reports say Samsung's new Galaxy S7 and Galaxy S7 Edge smartphones will be shipping with a free VR headset. The two new smartphones are still set to be "officially" announced on February 21 by the tech company.

Finally, a new smart home monitor is on Indiegogo—Xibot. Launching at CES, the "smart home assistant," as the founders call it, will wake you up in the morning, display the weather, messages and emails, plus move around the house capturing sound and video—then let you check-in remotely. The fundraising campaign had more than doubled its $10,000 goal by Monday evening.