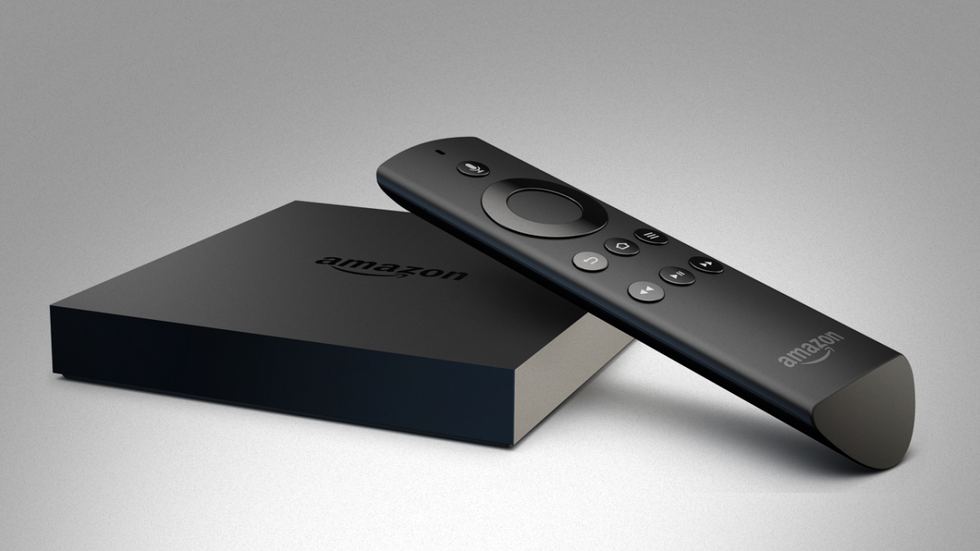 Gear Up On IoT: Samsung Is All About Drones + Amazon’s Alexa Tells Jokes

Samsung has dumped 3D printing in favor of drones and IoT, according to Korea's etnews. Not surprising, Samsung, which bought IoT platform SmartThings last year, sees more profit in the smart device space, and forecasts all of its products will be connected by 2020.

If your TV isn't your home's main hub today, it may be soon. Amazon just handed its Alexa app the reins to Fire TV — letting user turn down the lights, re-order snacks, and even have the virtual assistant tell you a joke. (Why does the smart bulb cross the road….)

Bosch, the high-end German appliance maker, is stepping into the smart home space next year with a new subsidiary, Robert Bosch Smart Home GmbH. While the name doesn't trip off the tongue, Bosch's debut is sure to have upscale shoppers paying attention.

Giving Apple a reason to look over its shoulder, Visa just inked a partnership with Swatch — linking those still-trendy plastic watches to the payment card. U.S. cardholders, plus those in Switzerland and Brazil, should be able to ring up their purchases after the new year from Swatch's Bellamy watch — right as holiday-damaged credit card balances hit home.

Finally, researchers at UCLA are developing a tool for child asthma sufferers, designed to send alerts to smartphones and smart watches of possible triggers. Sensors worn by young children will read environmental details, from air quality to pollen count, integrate with data from medical files, then alert young patients when conditions are ripe for another attack. And you thought IoT was all about shopping.