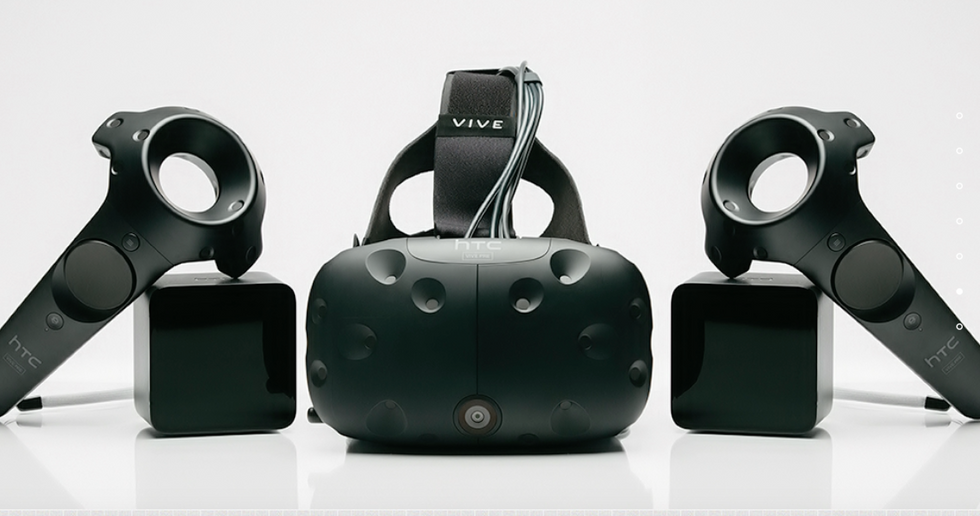 Now that Oculus Rift has pushed back the curtain on pre-orders everyone wants in on the frenzy. That includes HTC which says its Vive VR headset will now be ready for pre-order on February 29 — shipping April. Price for the Vive VR? That’s still under wraps.

Amazon’s success with Echo as a smart home hub has led to a report that a smaller-sized version is in the works, according to The Wall Street Journal. Called Fox, the pint-sized speaker is projected to cost less than the $180 for the first version.

In other Amazon news…maybe you thought the e-tailer was joking when it talked about using drones to deliver your deeply discounted books. But Google says don’t laugh. The head of Google X’s Project Wing, Dave Vos, believes that delivery by drone is no more than a few years away.

Fresh from nabbing a Golden Globe for Best Comedy, “The Martian” has also made its VR debut with a 20+ minute video game-like promo that has gamers perched on the edge of their seat. While only CES attendees have had access to the virtual reality experience to date, 20th Century Fox says a wider release could come this year.

Finally, Ford is now looking at the way wearables could impact future driver assist vehicles. How? Using data to tell if a consumer is perhaps lacking sufficient sleep, or having any reaction that a car may deem reason enough to take over the wheel. Anyone with ideas for such an app is invited to submit ideas through January 20th to the automaker to earn up to $10,000.