Around the world, Alexa is not the favorite

People continue to snap up those smart speakers — with Google Home the favorite world wide shipping nearly 25 percent more of its devices than rival Amazon.

Which brands made up the rest? Alibaba came in third, a brand of speakers U.S. buyers aren't as familiar with to date. Next is Xiaomi, a company from China which also makes security cameras, among other gadgets. 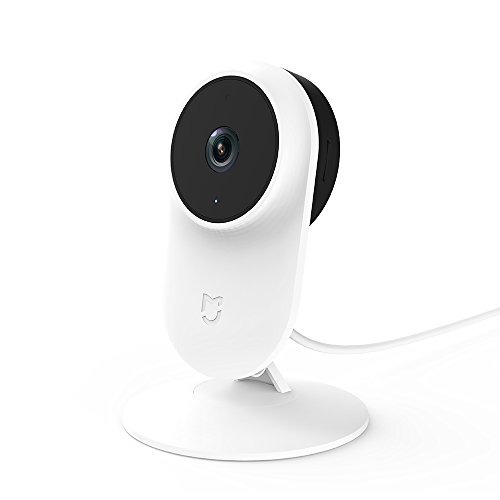 Consumers are certainly growing more aware of smart speakers — and more comfortable with virtual assistants chatting with them in their home. Canalys also attributes sales of these devices to smart speakers showing up outside the home such as hotels, and even dorm rooms.

Saint Louis University is installed 2,300 Alexa Echo Dot speakers in its student dorms starting this fall, complete with a new Alexa Skill called SLU. While it won't order groceries, the new Echo Dot devices will help them find out when the library is set to open or when the next campus sports event is being held. This follows Northeastern University's plan to install Echo Dot devices in its dorm rooms this fall as well.

Marriott and Westin is installing Amazon Echo speakers in certain hotel locations, while Hilton is adding smart features to some of their properties including devices that control lights and room temperature.

More buyers of smart speakers — and more places for them to be installed — have helped to boost sales by 187 percent from the end of the second quarter in 2017 to the same period this year.

(Don't forget to check out The GearBrain, our smart home compatibility checker to see the other compatible products that work with Google Home and Home Mini.) 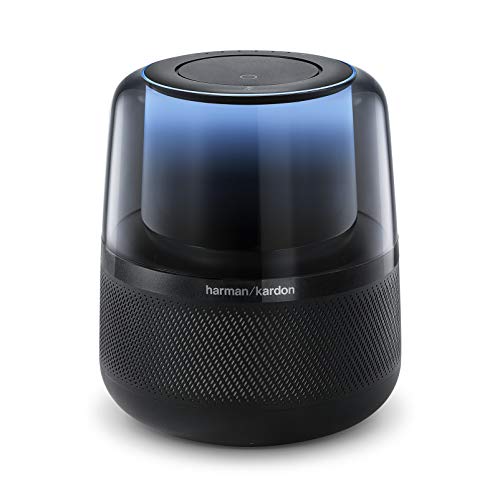