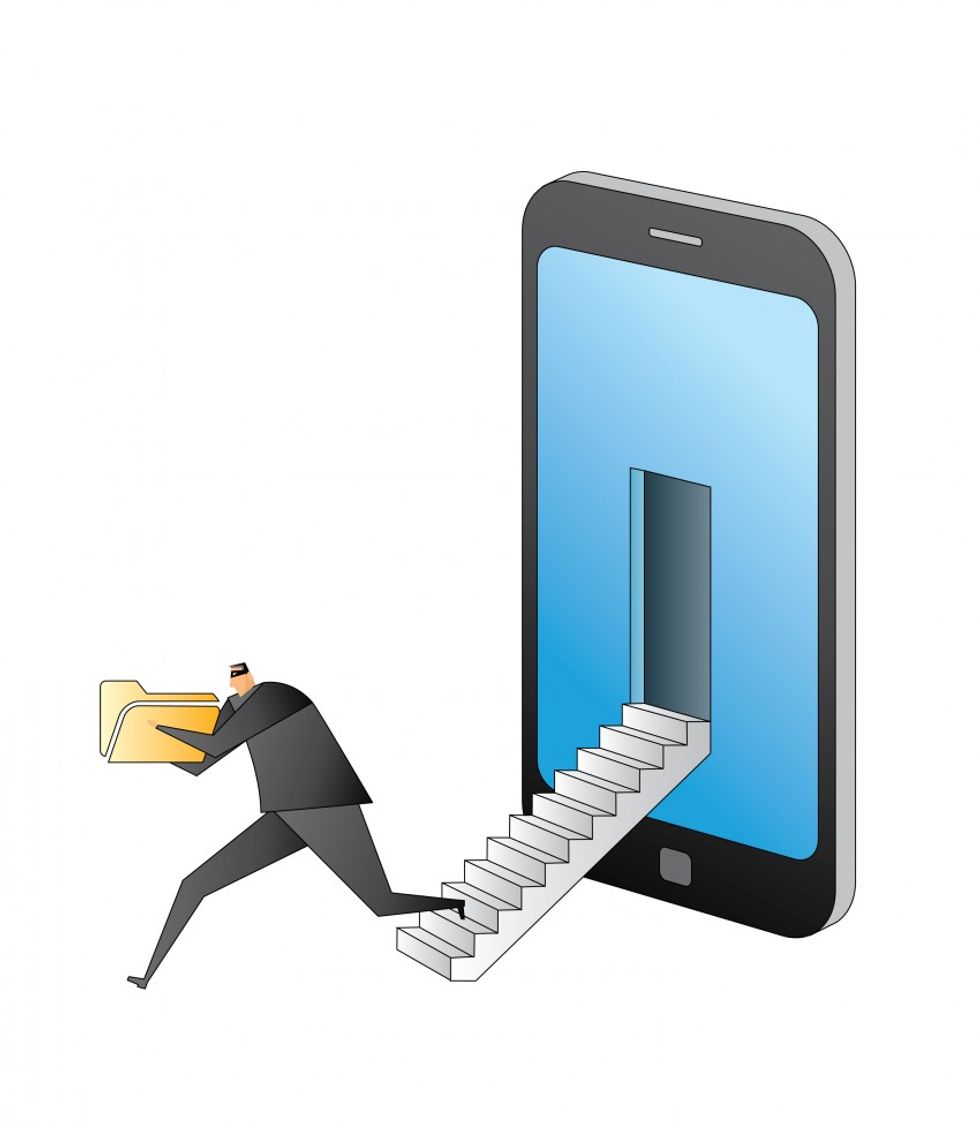 Locking Down Your Mobile Tech

Your smartphone's as powerful as a PC — and can access just as much information. Here's why you need mobile tech security to protect your device, and your data.

At home watching football one Sunday, Darin Adcock got a call from a frantic secretary at his law firm.

“An attorney was at a funeral and left his brand new iPhone on the console of his car," says Adcock, chief information officer for the Fresno, CA-based law firm Dowling Aaron. "Somebody walked by, smashed the window, grabbed his phone and kept walking."

Luckily, Dowling Aaron requires each of its more than 50 attorneys to place mobile device management software from Atlanta-based software supplier AirWatch on their personal phones. The “full wipe" signal Adcock sent to the phone via AirWatch's cloud service accomplished two things. One, the move protected the law firm by eliminating access to any proprietary documents in the attorney's email. Two, the action also erased access to the attorney's banking, pharmacy and other personal applications. 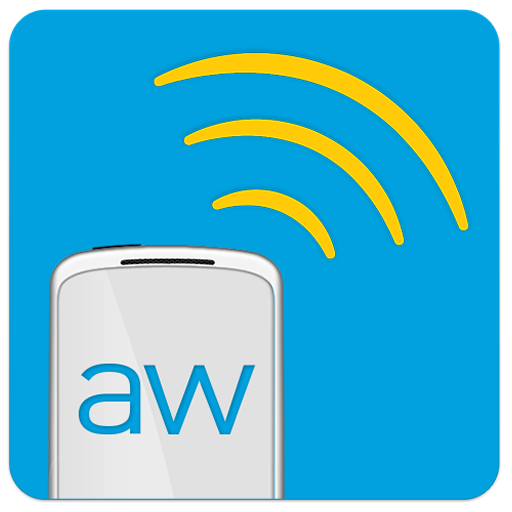 Something like this happens every three to six months, Adcock says. “People are walking around with, literally, briefcases in their hand," he says. “If someone leaves the firm, for example, we just do an 'enterprise wipe' to take our data off the device."

In its original incarnation, mobile device management software was primarily intended to work on company-owned devices. “There was a server, it was locked down, [and] tightly controlled in terms of who had access to it," says Mark Lorion, chief marketing officer for Apperian, Inc., a Boston-based mobile app management vendor.

But as personal ownership of mobile devices proliferated, companies like Good Technology, (recently acquired by Blackberry), as well as MobileIron, of Mountain View, California, and AirWatch began marketing software that enables employees to use either their own devices — or those issued by the company. Either way, employees still used these mobile tech devices as their personal phones and handhelds.

By 2014, the software market that manages mobile devices grew to $1.4 billion, according to market researcher IDC which says it will near $3.2 billion by 2020.

Of course, basic security and functions once only provided by mobile device management vendors are now pretty much standard fare in a smartphone's operating system. Apple implemented data separation between personal and business data in iOS. Google did the same for Android. Meanwhile, Microsoft is adopting a similar approach for Windows 10, according to Ojas Rege, vice president of strategy for MobileIron.

In response, mobile device management vendors have had to up their game. A company can now also get protection from malware, jailbreaks, and unauthorized data transmission.

But that protection only covers the business device. And in the case of the Dowling Aaron law firm, carrying two devices would be counter-productive. Because employees want access to their personal apps and content during downtime, a company-issued smartphone is sometimes ignored, then, on weekends.

“On a Saturday, when they're at a park with their kids, they're only going to have their personal phone, I guarantee you," says Adcock. “The corporate phone is sitting in the briefcase right inside the front door when they came home on Friday. So the email: 'I need your input on this right away. I'm going to trial Monday' -- they're not getting that until they check in, say, Sunday night."

But for those devices that are controlled, one common feature is mobile device management software that restricts what apps employees can put on their cell phones.

File-sharing apps such as OneDrive, Google Drive, Box, Dropbox, and SugarSync topped the corporate list of blacklisted apps, according to a recent MobileIron report. Other frequently banned apps were Angry Birds, Facebook, Skype, Twitter, and Whatsapp. Instead, many firms also have a mobile device management “white list" of allowable apps. So for employees who want to use apps that aren't allowed, personal devices are a must.

“At the end of the day the mobile device management-centric tools are essentially allowing the IT organization to try to control the mobile device the same way they have control over the desktop," says Apperian's Lorion. 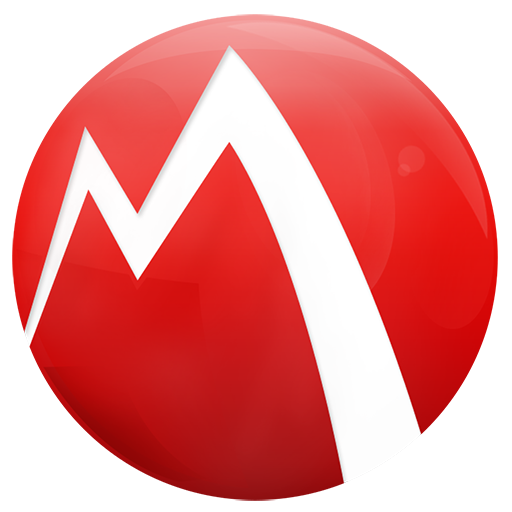 So companies looking for software that offers greater autonomy to their employees, would seek out Apperian's customized enterprise mobility management apps, for example. (If interested in just tracking your employees, check out GearBrain's How To Track Your Employees—and Teen—From Inside Their Car)

"What they basically do is upload an app into our system,"says Lorion. "They go down a list of security and management policies they want around that app." The customized app can then be distributed via company portal, by email, QR code, or any way the company sees fit, he adds.

“If a company is just largely just looking for support: corporate e-mail, corporate calendar, corporate contact data base, we are probably overkill and they would go for one of the three (Good Technology, MobileIron or Airwatch) above," says Lorion.

“People largely nowadays purchase their own phone and the phone is a personal extension of people,"says Lorion. “With the company's ability to snoop around the phone and inadvertently delete things, or leak things, whether it's intentional or accidental, people are much much more sensitive to that happening on mobile devices because it's such a personal extension to people."

If interesting in learning more about how to secure your mobile devices, check out GearBrain's 8 Ways To Secure Your Smart Mobile Device.