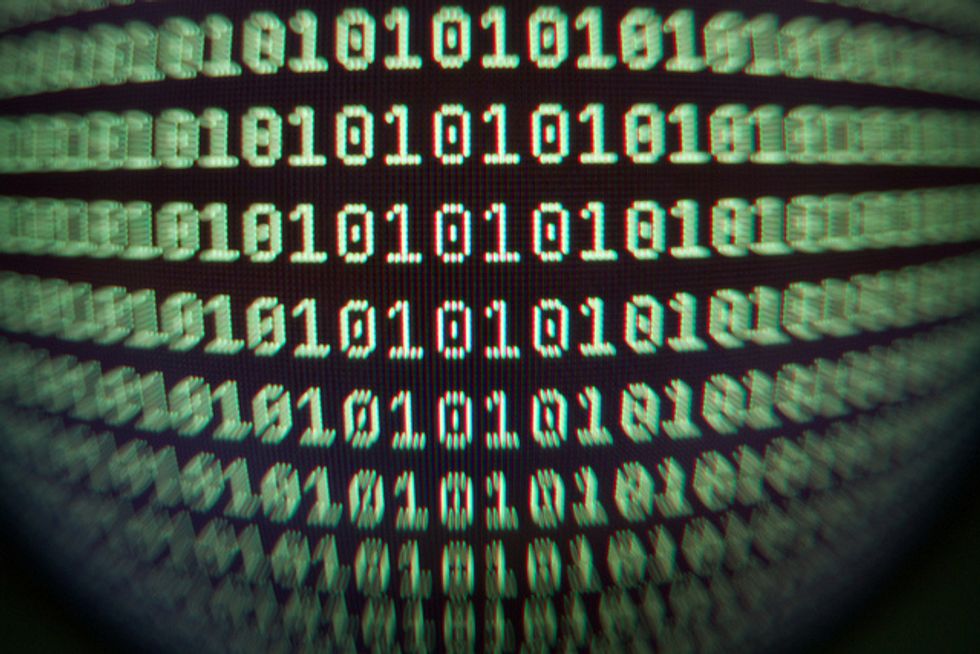 IoT Privacy and Security: What You Need To Know

IoT Hacking: The Internet of Insecurity

Can You Trust Your IoT Devices?

Smart thermostats, televisions and fitness devices that make up the 20 billion connected objects known as the Internet of Things (IoT) can administer medication, drive cars, and secure homes. But they also provide an access point for cyber criminals committing a range of crimes from theft, to intentional death. IoT privacy and security are concerns.

That's a less than polite way of saying someone hacking into an IoT insulin pump could induce hypoglycemic shock, or threaten to do so, by remotely adjusting dosage. Or send — or suggest they could send — 830 volts of electricity to a wifi connected pacemaker, even 300 feet away from a victim. Think that's implausible? Software that could kill from 30 feet away, by wirelessly attacking a heart implant, was unveiled by the white hat hacker Barnaby Jack, a week before his death in 2013.

“Nearly 100% of cars on the market include wireless technologies that could pose vulnerabilities to hacking or privacy intrusions," according to a recent congressional report written by the staff of U.S. Senator Edward J. Markey (D-Massachusetts). According to their survey only two of the 16 automobile manufacturers who responded “were able to describe any capabilities to diagnose or meaningfully respond to an infiltration in real-time."

The impact of these security lapses are not having an impact on the market yet because consumers aren't aware of the problems, experts say. “But this is going to change, as more dangerous objects come online," says Darren Guccione: CEO and co-founder, Keeper Security, Inc. “Hackers now have an exponentially greater number of access points into a user than ever before…wearable devices, smart TVs, home automation networks, camera systems, smart thermostats, smoke detectors, cars, refrigerators - the list goes on and on." 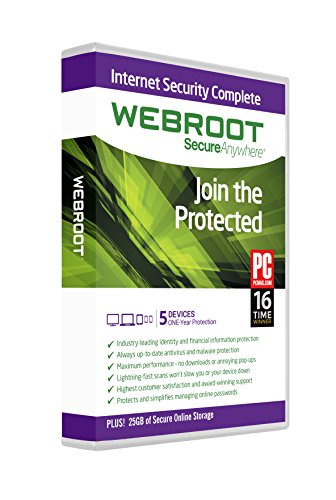