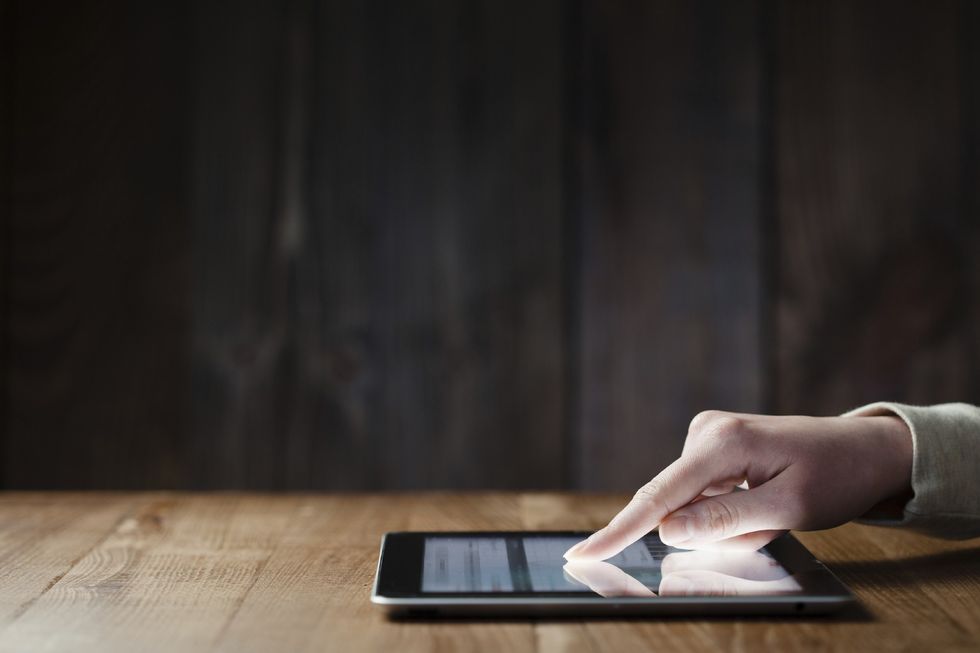 Gear up on five IoT news bites to start your Wednesday

Latest iOS May Brick iPads Hold off on updating your iPad as Wi-Fi installs of the latest iOS 9.3 have caused some older models to end up with error messages, according to AppleInsider. Full restore have solved some issues—but of course that wipes an iPad clean. Before any new install or upgrade of an existing operating system, make sure your smart device is backed up in full.

Park Your Drone In Indianapolis The city best known for its annual car event, the Indianapolis 500, is considering a new law forbidding drones from flying around the famous speedway during races and events. Get caught? You could be out $500 and local authorities get to keep your drone. Maybe leave the flying machine at home.

Drone Classes For Kids Down south in Knoxville, TN elementary school children are getting to learn how to use drones. Tate's School, a private K-6 campus, believes their students should know how to fly, and even shoot video from drones, as part of their technology training.

VR Tool Detects Concussions Eye-tracking gone awry is one way doctors diagnose concussions. A new device, EYE-SYNC can record, track and then playback a patient's eye movements use a head-device through virtual reality. SyncThink, which makes the device, believes the tool could be used on sports fields to bring fairly immediate evaluations to players.

SE Preorder Starts Tomorrow Apple enthusiasts, and those just looking for a smaller smartphone, can pre-order the new iPhone SE tomorrow. But if you're still an Android die-hard (yes, we know you're out there) and can wait a few more weeks, HTC is unveiling its HTC 10 at 8 am ET on April 12. You can even watch the event live on its site.