Jewelbots: A smart friendship bracelet that wants to inspire young people to code

This wearable aims to get teens and tweens comfortable with technology

Typically handmade, friendship bracelets are shared between pals. Take one off, however, and you're immediately registering drama. Now imagine these woven wristlets imbued with the ability to send secret messages — or even let you know when a close friend is nearby. Few would want to take off one of these baubles. That's the idea behind Jewelbots, digitized wearable bracelets that are transforming the way young people experience friendship.

Launching through a Kickstarter campaign in 2015, Jewelbots raised more than $166,000. While not every crowdfunding experience results in a finished product, Jewelbots has proved itself to be fairly successful. 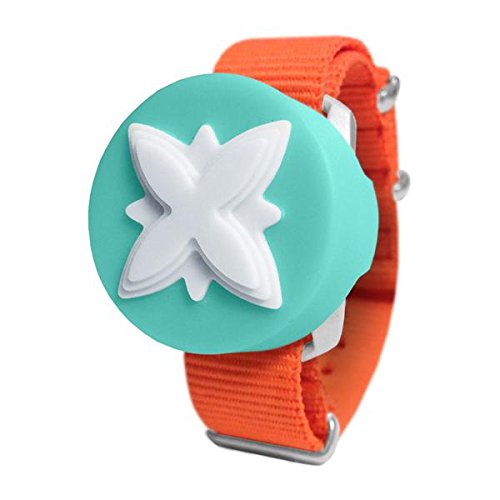 Jewelbots - The STEM Wearable That Teaches Coding!
New From: $35.00in Stock

The bracelet is powered by Arduino open source software, which not only makes them fun but teaches those who wear them about coding. Still, the main lure is the style behind the substance — and with co-founder Brooke Mooreland's background in fashion and tech (previously founding a now -defunct photo-sharing app, Fashism), the result is a fun but also chic confab.

With an aquamarine face, the bracelet has a charm that lights up when another friend is close, and the ability to personalize the color to indicate a specific pal. Bands are either orange or gray, and the entire look has a technological feel, but with a softer edge.

Co-founder Sara Chipps created the bracelets specifically "to expose the next generation of women to the possibilities of technology," according to the Jewelbots web site.

Girls take 56 percent of all Advanced Placement (AP) tests, exams to show college mastery of a course while still in high school. Just 19 percent of girls take Computer Science AP tests, however, according to the National Center for Women and Information Technology. To one day potentially create gadgets and programs of their own, though, girls will need coding backgrounds to understand the backbone of all technology. Getting them excited about coding language at a young age, may be a good first step. 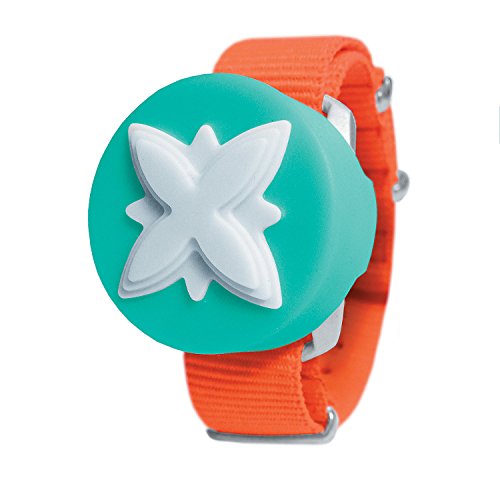 Since launch, the bracelets got an app that walks users through the setup and pairing process, introduces them to C++, and connects them to the larger Jewelbots community. In September 2017, Jewelbots also officially launched their "Take Your Daughter to Hack Day."

With events in four major cities in the U.S. and Australia, this all-day workshop teaches kids about C++ and, knowing their audience, includes snacks, face painting, and crafts to provide plenty of opportunities for participants to connect with other budding coders in their city.

Jewelbots also has brand ambassadors and power users who publish coding projects and guides on popular platforms such as Medium and YouTube. In fact, an 11-year-old super fan did a live C++ demo with Jewelbots as part of Red Hat's annual open source conference in May 2018.

Jewelbots' commitment to supporting its growing user base, includes working on new features such as notifications from social media platforms, weather updates, parental notifications, and specialized programming for paired bracelets. The goal for the company is clearly to inspire a generation of young girls, who may create a technological launch of their own one day.

—Jing Gu is a writer based in New York

Jewelbots - The STEM Wearable That Teaches Coding!
New From: $35.00in Stock