What to expect from LG at Mobile World Congress 2019

LG is hosting a press conference on February 24

As we approach February, the attention of the consumer tech industry turns once again to Barcelona and Mobile World Congress.

Taking place in Catalan capital for four days from February 25, the show is often where the world's biggest technology companies reveal new smartphones, tablets, smartwatches, wearables and other devices.

Firms like Samsung, LG, Huawei, Microsoft, Nokia and others will all be attendance — everyone apart from Apple, basically — and new products will be announced throughout the week. 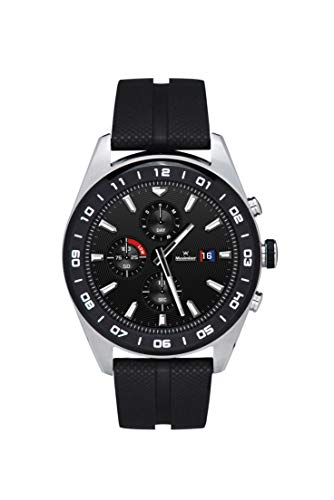 What to expect from LG

This year, LG has taken Samsung's slot for Mobile World Congress. Usually Samsung hosts an event the evening before MWC opens, at the CCIB convention center, where it tends to reveal the next installment in the Galaxy S lineup.

But for 2019 Samsung is holding simultaneous events in San Francisco and London a few days earlier, on February 20, to announce the Galaxy S10.

This leaves LG with the prime pre-MWC slot, and a chance to bag itself the overnight headlines. The launch event kicks off at 19:30 local time (13:30 EST) on February 24, and a teaser video published earlier in January suggests touch-free gestures will be the theme.

The teaser, embedded above and published to YouTube on January 22, states "Goodbye Touch" — a message which appears and disappears as a hand waves over it. The message is followed by: "MWC 2019 LG Premiere."

To our eyes, this looks like LG is bringing hand gestures to one or more of its new devices. This reminds us of the Samsung Galaxy S4, which offered a small selection of gestures, and LG's own televisions from 2013, where waving at the screen was a control option. These features were all killed off, but LG seems to think it's time to reintroduce them in 2019.

The most likely device to be announced by LG at this event is the G8 ThinQ, which would come almost a year after the G7, two years after the G6, and become the brand's flagship Android smartphone. This handset is expected to have a 6-inch display with a notch housing the front camera, run Google's Android 9, and have a system for recognizing when you hover your finger or wave your hand above the screen.

It has also been rumored, via ETNews, that LG is preparing to reveal its first 5G smartphone, and that this will be a member of the company's V-series, potentially called the V50 ThinQ 5G.

5G will be a key talking point at Mobile World Congress this year, as networks in the US and Europe all prepare to launch their first 5G services. Samsung is rumored to be launching a 5G-compatible version of the Galaxy S10 later in the year, so LG might look to get a head start and beat Samsung to the punch in Barcelona.

Although MWC will be home to a wide range of wearable announcements, nothing else is expected from LG at this stage. The company has focused heavily on televisions and smart home appliances over the last 12 months, which tend to not be present at MWC.

We will update this article as more information comes to light ahead of LG's launch event.

GearBrain will be in Barcelona for MWC, so stay tuned for all of the latest news from the show. 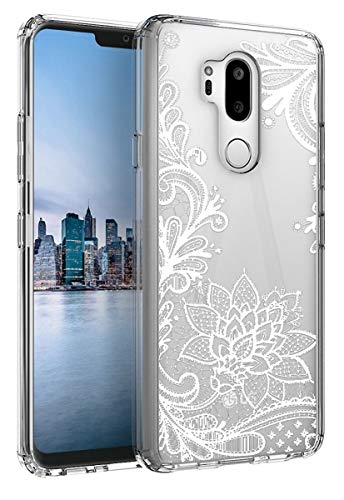