Mercedes-Benz owner Daimler and automotive component manufacturer Bosche are to begin an autonomous taxi pilot in Silicon Valley in 2019.

The two auto giants announced on July 11 that "a major city" close to San Francisco, California will be used to trial its driverless ride-hailing system. However, the name of the city was not revealed. 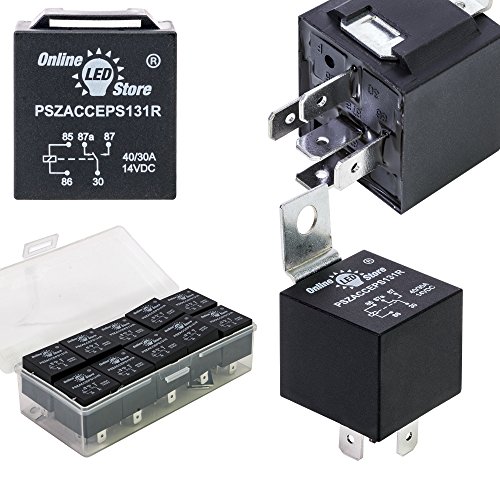 Bosch and Daimler will use the Pegasus autonomous vehicle processor developed by Nvidia, while Bosch will develop the sensors, control units and artificial intelligence required to drive the cars themselves. Daimler will provide the vehicles and test facilities.

The two companies say their partnership will "speed up the development of fully-automated and [level 4 and 5] driverless driving in the city".

Daimler said as part of the announcement: "The partners have chosen California as the pilot location for the first test fleet. In the second half of 2019, Bosch and Daimler will offer customers a shuttle service with automated vehicles on selected routes in a California metropolis."

The service will be free to use while in the pilot stage, and will see customers hail autonomous taxis using a smartphone app, like how Uber and Lyft work for human-driven rides today. The vehicles offered by Bosch and Daimler will have humans onboard at first, monitoring the car's driving performance.

For now it has not been revealed how many vehicles will be used in the pilot, or exactly what type of car they will be.

With regard to safety, Dr Michael Hafner, head of automated driving at Daimler, said: "Safety has the highest priority, and is the constant theme of all aspects and development stages on our way to the start of series production. If in doubt, thoroughness comes before speed."

Although Daimler and Bosch had licenses to operate self-driving cars in Germany and China, as well as the US, the companies lag behind rivals like General Motors and Waymo when it comes to American miles covered.

Dr Stephan Hönle, a senior vice president from Bosch, said: "developing automated driving to a level ready for series production is like a decathlon. It's not enough to be good in one or two areas...you have to master all disciplines. Only then will we succeed in bringing automated driving to the roads and the city safely."
Related Articles Around the Web
autonomous car driverless car mercedes daimler bosch waymo silicon valley
Like GearBrain on Facebook
Alistair Charlton
The Conversation (0)
The.Gearbrain